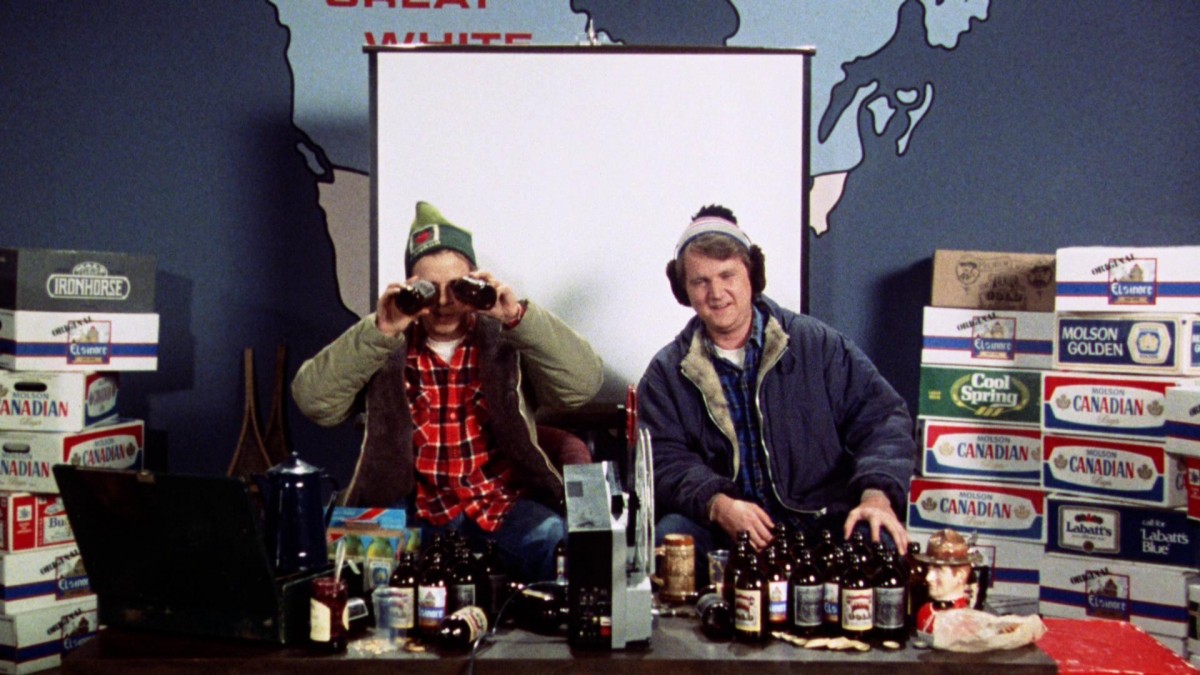 Something is rotten at the Elsinore Brewery. Bob and Doug Mackenzie (as seen on SCTV) help the brewery founder’s daughter Pam regain the brewery founded by her recently-deceased father. But to do so, they must confront the suspicious brew master and two teams of vicious hockey players.