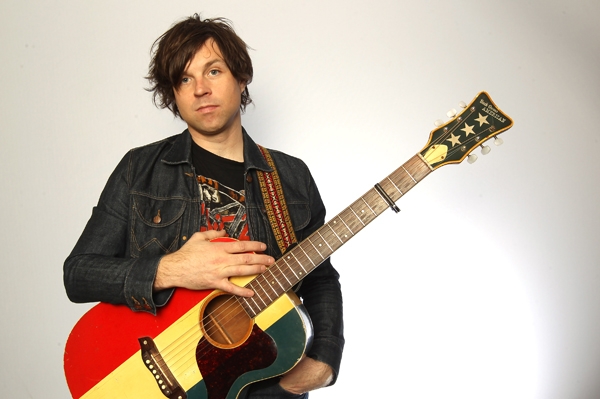 KXT 91.7 Presents Ryan Adams with Middle Kids at The Pavilion at Toyota Music Factory’s Indoor Theater in Irving on Wednesday, October 11, 2017. Show starts at 8pm. Tickets on sale Friday, July 28, 2017 at 10am CT.

Ryan Adams’ new album PRISONER, out now on PAX-AM/BLUE NOTE, has received rave reviews with some of the highest accolades of Ryan’s career:

“Personal and urgent...close to the magnum opus of his dreams.” — ROLLING STONE

“Surprising melodies with brilliant arrangements and affecting, urgent lyrics... a craftsman who turns just about everything he touches into gold... a songwriter at the peak of his evocative power.” — ASSOCIATED PRESS