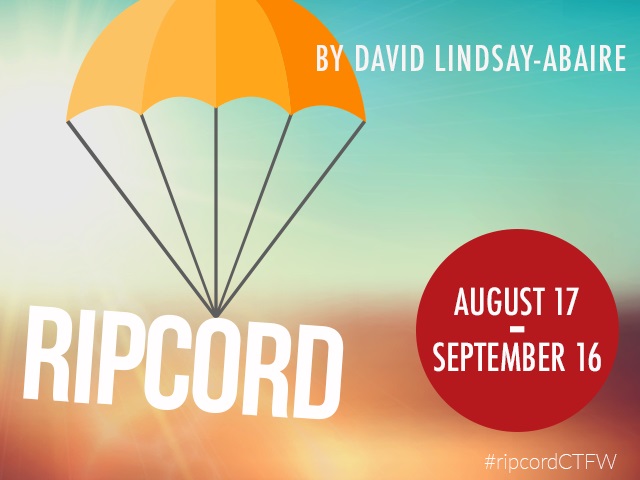 Let it be war. David Lindsay-Abaire’s new high-stakes comedy, Ripcord, follows a seemingly harmless bet made between two residents of the Bristol Place Assisted Living Facility. Cheerful Marilyn wants the bed next to the window, but crabby Abby wants her to move out. In a risky game of one-upmanship, this hilarious new play will have you laughing, crying, and scared for everyone involved. Who will pull the cord first?