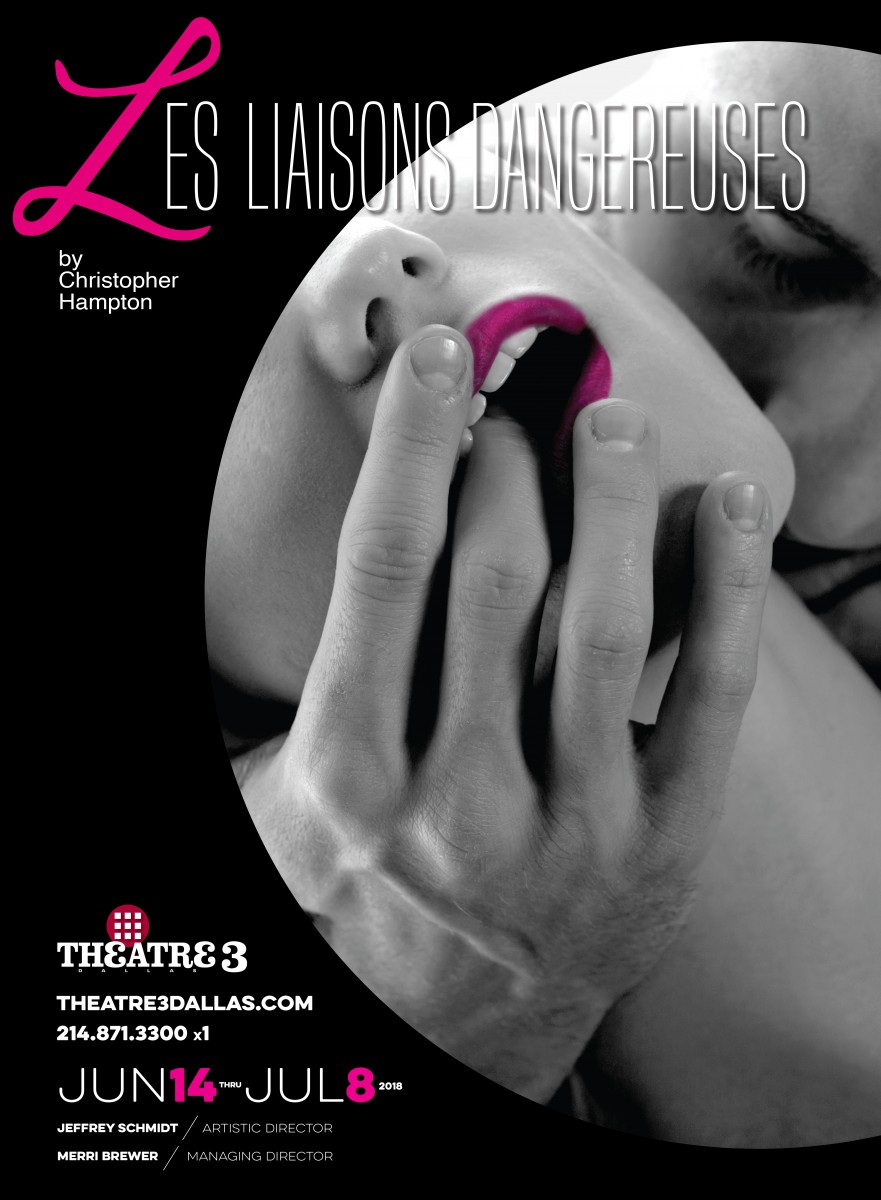 Who’s in the mood for a little sex and treachery? You may know it as Dangerous Liasons, the title of the film adaptation. A tale of seduction set in France among aristocrats before the revolution, this is a classic drama for exploring decadent sexuality, morals and manipulation played as the ultimate game with tragic results. Christopher Hampton adapted the play from the 1782 novel by Pierre Choderlos de Laclos and was nominated for a Tony in 1987.