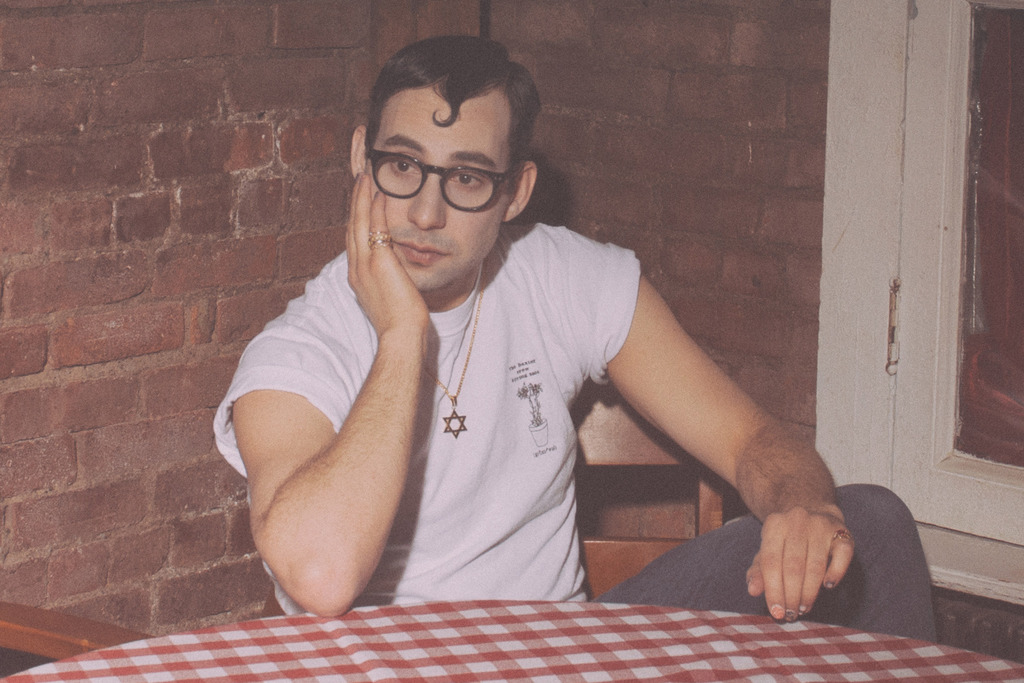 GRAMMY Award-winning musician Jack Antonoff is currently in the studio working on highly anticipated follow up album to Bleachers' critically acclaimed debut album Strange Desire. Antonoff's music career started to take shape in 2002 as the lead singer of the New Jersey born indie rock band Steel Train; he later gained notoriety as the lead guitarist for the GRAMMY Award-winning band Fun. The first single off Bleachers' Strange Desire, "I Wanna Get Better," quickly rose to No. 1 on the alt radio chart while the second single "Rollercoaster" hit #3 on the chart. USA Today called the album, "full of hooks and full of heart" and Stereogum declared it "triumphant."