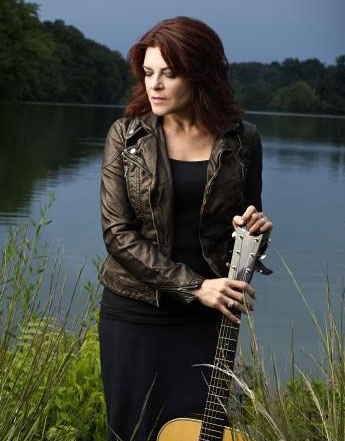 In Black List River, Rosanne Cash offers a sweeping song cycle culled from her award-winning southern and soul trilogy of works Black Cadillac (2006), The List (2009) and The River and The Thread (2014). Featuring guitarist and partner John Leventhal and their band, this concert features some of the most acclaimed and beloved music of Rosanne's career. Black List River celebrates the American experience and what is at the heart of Rosanne's journey as a songwriter and singer, her devotion to her southern roots and family lineage. www.rosannecash.com