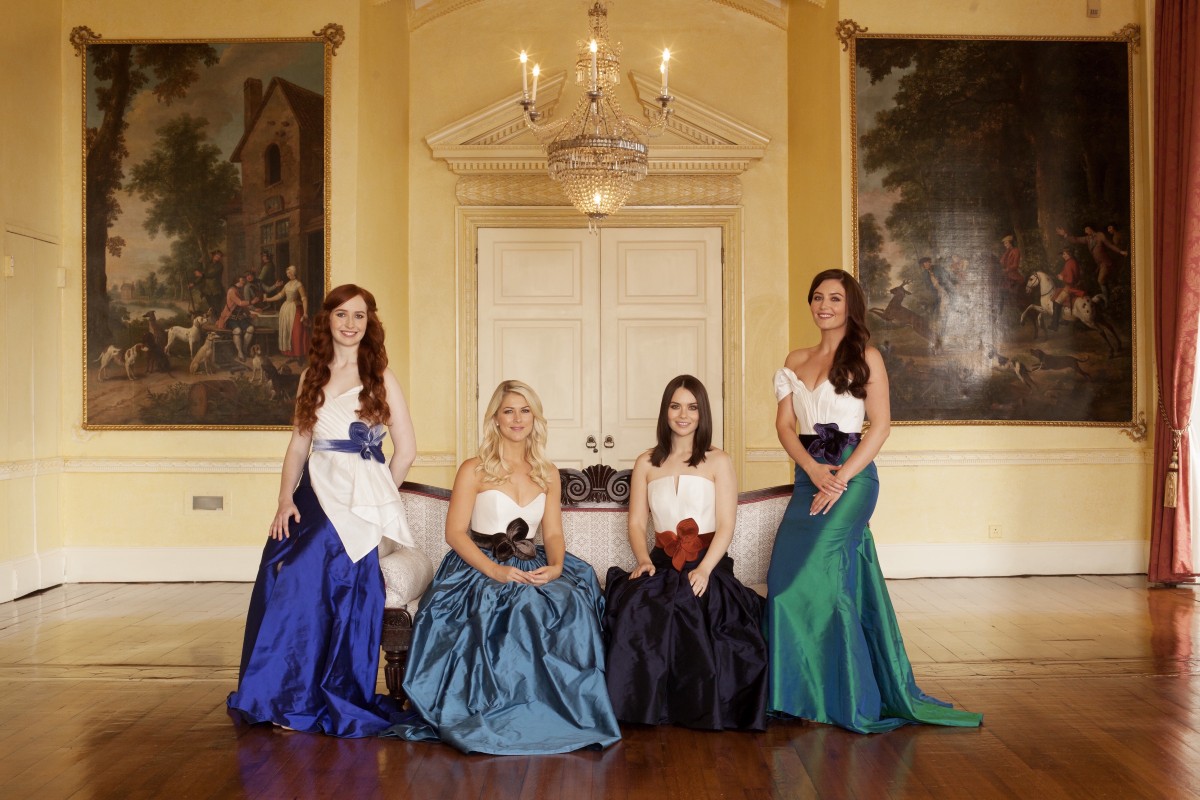 They've sold over ten million albums and over three million tickets. Now, the global phenomenon known as Celtic Woman is set to embark on another world tour which will include a stop in Tyler. It all started on a winter Dublin night in 2004. The idea was conceived to create a musical ensemble featuring a selection of exceptional classically and traditionally trained Irish female musicians. The rest is history! A joyful fusion of all things Celtic - from bagpipes and bouzouki to Irish dances – Celtic Woman is a universal celebration of life. It’s traditional. It’s contemporary. It’s yesterday, today, and tomorrow.