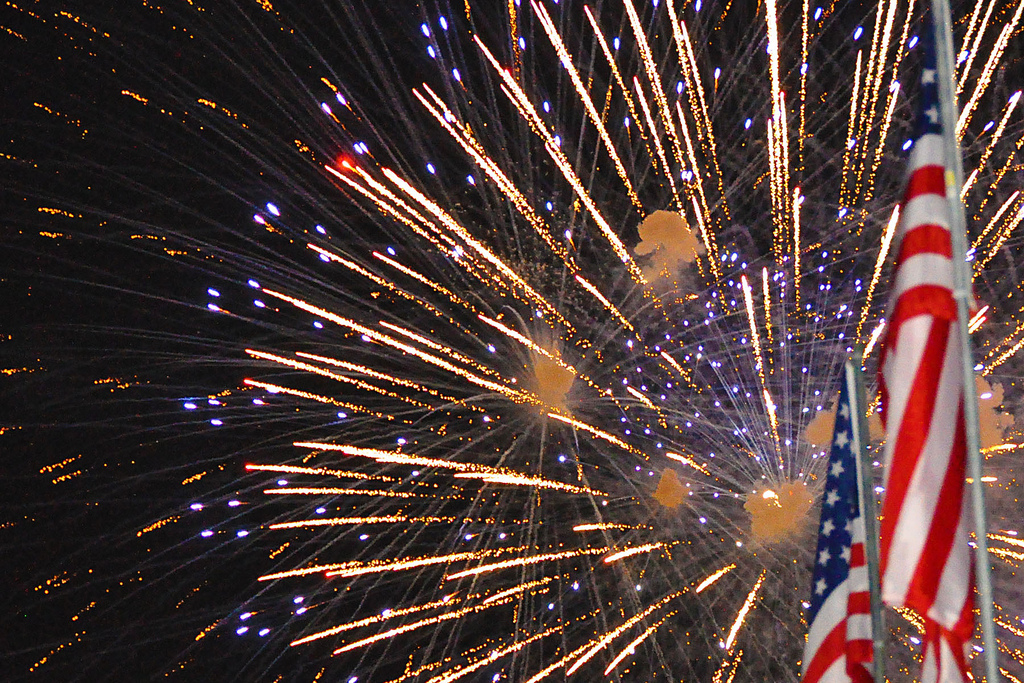 While communities across the United States celebrate Independence Day with fireworks, one of the country’s most lauded and most unique celebrations is in Addison, Texas each year on July 3. While Addison (at only 4.4 square miles) is home to fewer than 16,000 residents, every July 3rd a half-million guests from across the nation come to celebrate Addison Kaboom Town!® The celebration is city-wide, with a fantastic party in the 12-acre Addison Circle Park, watch parties at many of Addison’s 180+ restaurants (with more restaurants per capita than any city in the US), 23 hotels and the incredible Addison Airport Air Show which can be seen from anywhere in town! The 30-minute long fireworks show is among the best in the nation, and is simulcast each year on 100.3 JACK-FM. Afterwards, while area traffic calms, attendees are invited to remain in Addison Circle Park as famed party band Emerald City shares a high-energy concert on the Budweiser Stage.