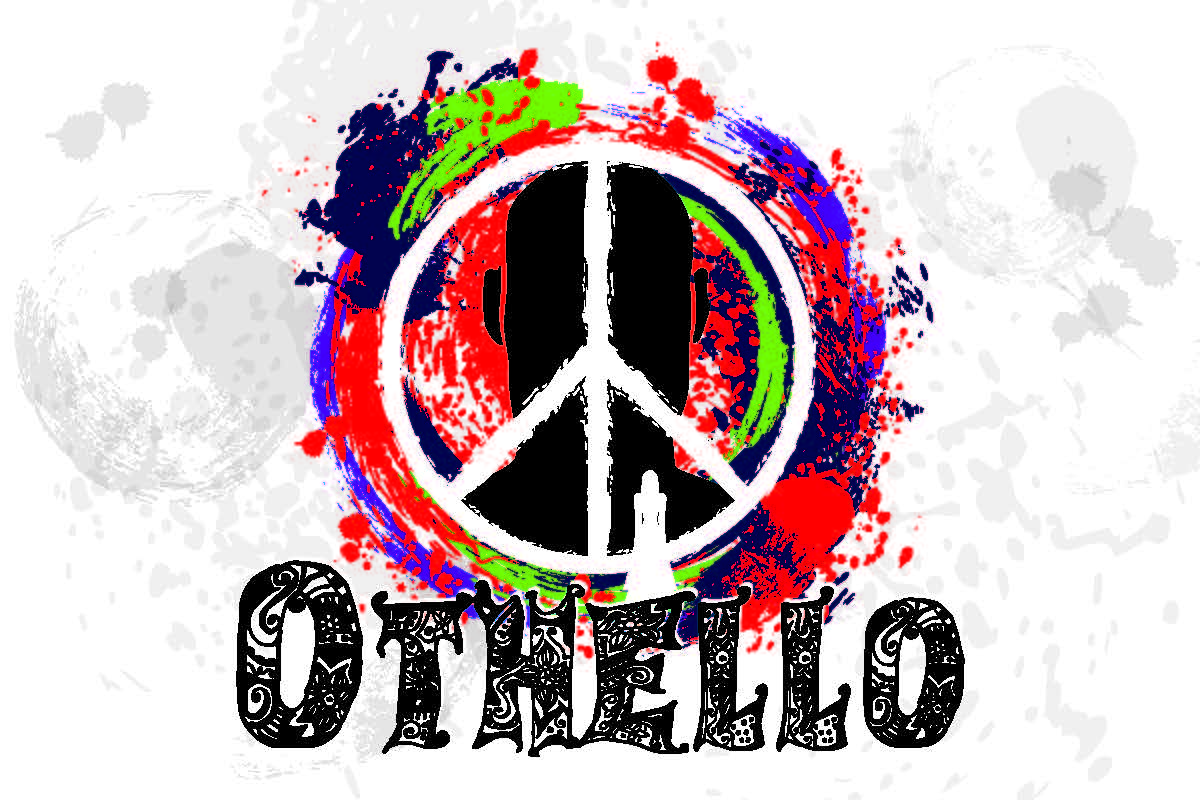 Powerful, intriguing and timeless, Othello is one of Shakespeare’s most disturbing and schematic stories. This story centers around the devastating dominance of suspicion and character. This play revolves around four central characters: Othello, a general in the military world; his beloved wife, Desdemona; his loyal lieutenant, Cassio; and his trusted but ultimately unfaithful ensign, Iago. Othello is honorable and beloved for his talents but is subjected to prejudice, jealousy, and betrayal. Not to worry as he has the love of the Desdemona who loves and protects him unconditionally. Iago, Othello's loyal friend, gets passed over for promotion and an excruciating jealousy overcomes him and he conspires to undermine Othello's love for Desdemona.

Shakespeare formulates the perfect malicious puzzle that reveals how prejudice, jealousy, and manipulation can break the human bond and destroy the purest of loves.

With free performances on Tuesday and Wednesday, $10 on Thursday and Sunday, and $15 on Friday and Saturday, Junior Players is excited to work with Shakespeare Dallas to present Junior Players first attempt at one of Shakespeare's tragedies. Bring your picnic blanket and lawn chairs to see a spectacular performance from twenty-three high school students from thirteen different high schools.

We look forward to seeing you out at the park!