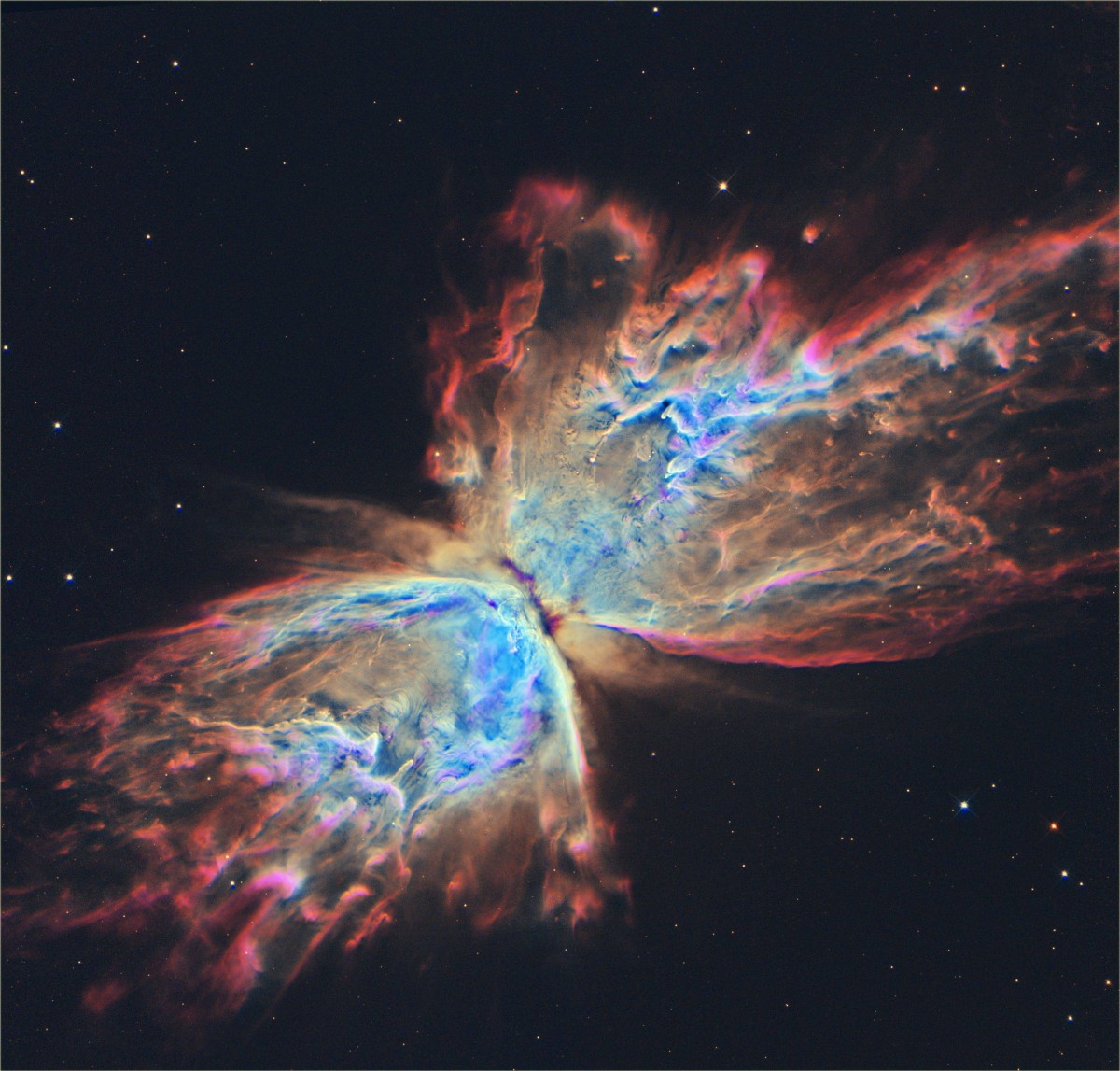 Brides of the Moon by The Five Lesbian Brothers

Echo Theatre celebrates LGBT Pride Month with a two-week run of Brides of the Moon by The Five Lesbian Brothers!

In this cautionary comedy set in the far - but impending? - 1950's throw-back future, an all-female team of astronauts sets out to join an all-male crew with a mission to procreate and develop a human community on the construction site of the galaxy's hugest and most luxurious vacation spot ever. On the way, their ship collides with some floating space trash. When their pre-programmed sex urges kick in, their broken ship becomes the love boat to Lesbos. Back on Earth, it's 2069 in Stinkle, Ohio and the Brides' only hope for survival is an odd housewife with a broken microwave and a broken family. The five-woman company plays nine characters, changing roles at a rocket's pace between the heavens and the Earth.

*Viewer and parental discretion is advised for this campy, sci-fi sex comedy.