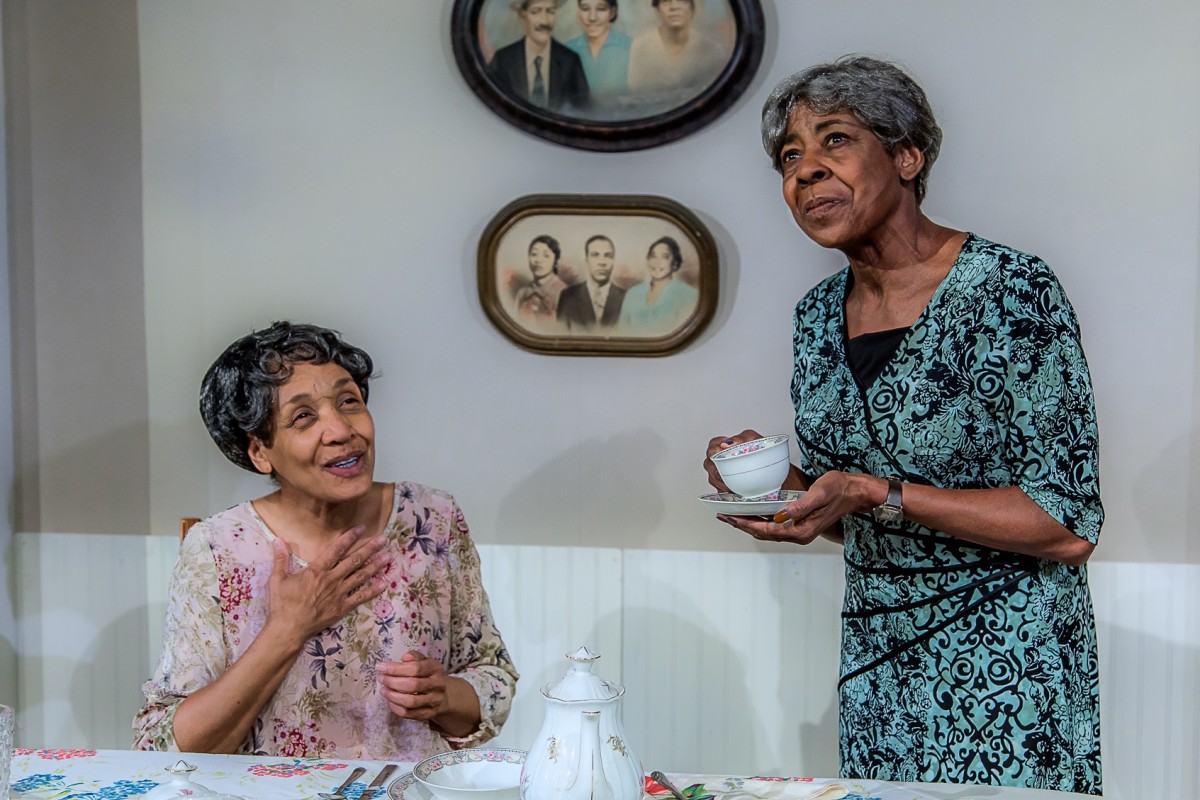 "Having Our Say: The Delaney Sisters’ First 100 Years"
A play by Emily Mann, adapted from the book by Sarah L. Delaney and Elizabeth Delaney with Amy Hill Hearth and based on a true story.

103-year-old Sadie Delany and 101-year-old Bessie Delany were the daughters of a former slave, grew up in the Jim Crow South, lived in Harlem during its renaissance, and had professional careers as a teacher and a dentist, respectively. While they make dinner to remember their father’s birthday, the two sisters tell us the story of the last century, as they lived it. History at its most immediate, and poignant.