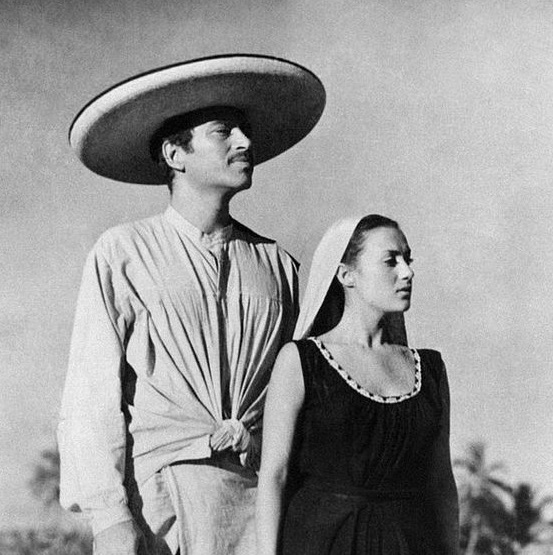 Based on John Steinbeck's novella by the same name, "La Perla," The Pearl, comments on the greedy nature of man. It follows a poor diver named Quino who finds a pearl worth thousands. While initially seduced by the pearl's promise of wealth, Quino and his family begin to question their luck as scam artists and thieves become a constant threat.

This film is not rated (1947, 85 min.).This film will be presented in Spanish with English subtitles.