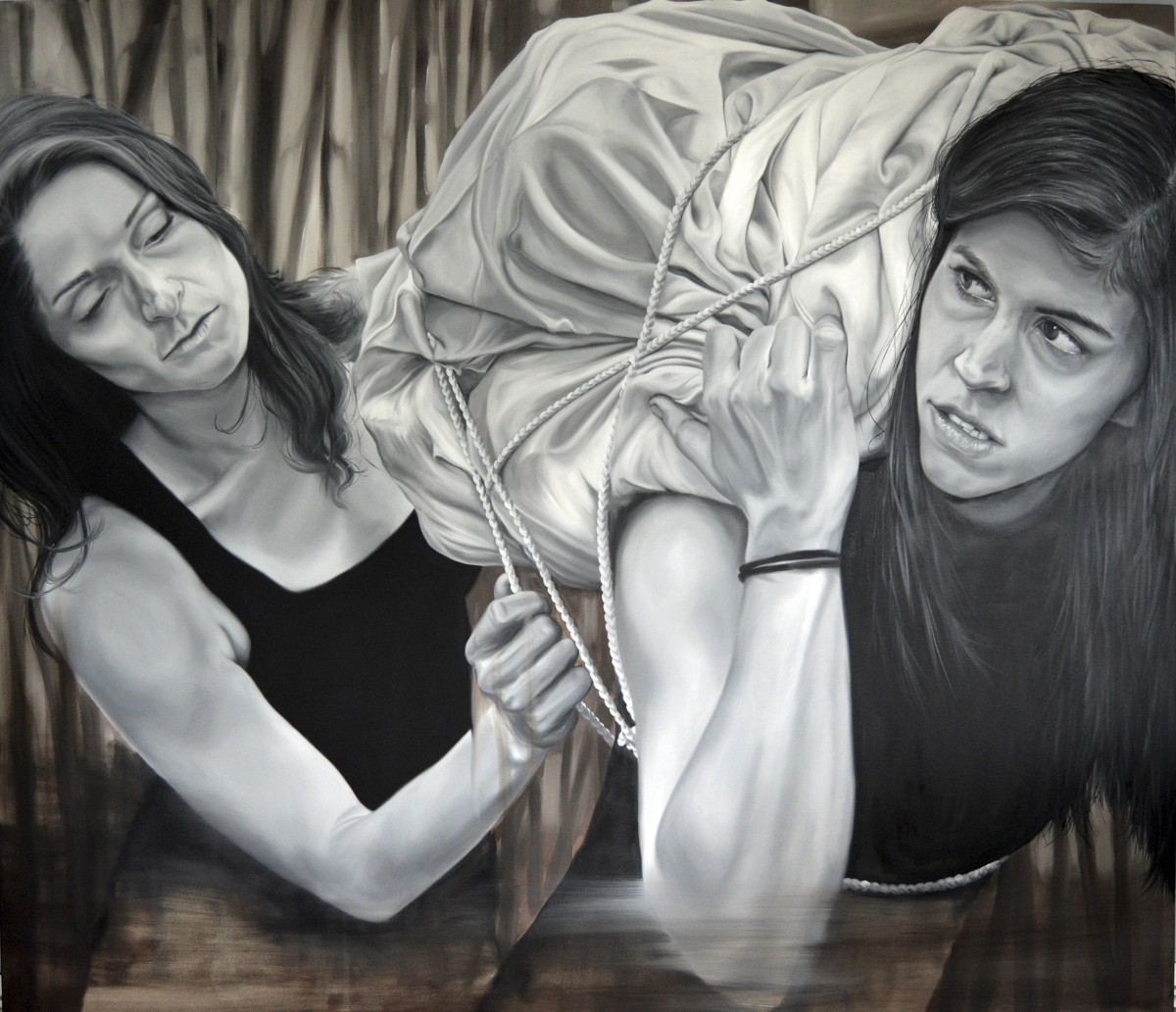 Cris Worley Fine Arts is proud to present Sappers and Miners, our second solo exhibition with Kelli Vance, opening with an artist’s reception on Saturday, May 13th from 5 – 8 pm. Sappers and Miners will include a series of large-scale paintings produced in oil on canvas. The exhibition will be on view through June 17, 2017.