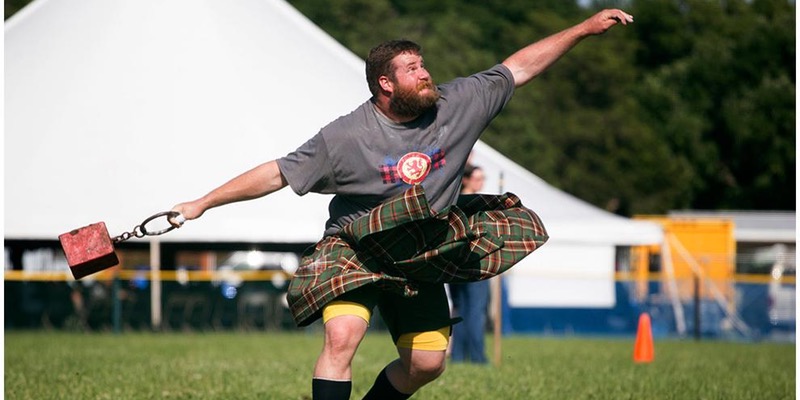 The TEXAS SCOTTISH FESTIVAL & HIGHLAND GAMES are renowned for its outstanding musical entertainment. The Festival has featured some of the top Scottish performers and groups in the world including-- Brian McNeill, Alasdair Fraser, Andy M. Stewart, Alex Beaton,  Natalie MacMaster, Eric Rigler, Isla St Clair, Ed Miller, John Taylor, Seven Nations, The Glengarry Bhoys, Brother, Tempest, Whistlebinkies, Jiggernaut, Clandestine, the Rogues, and many other artists and performers. The TSF&HG has also featured Texas entertainers such as Don Edwards and The Quebe Sisters Band.

The Festival and Games are open to the general public and is an event for the entire family with most activities scheduled continuously for each day. Musical entertainment is continuous in several areas including the largest Pub tent in North America. An attendance again in excess of 50,000 is expected for the three-day event. Many people may discover they are a wee bit Scottish as they visit the colorful Family-Clan tents associated with a Scottish Gathering.