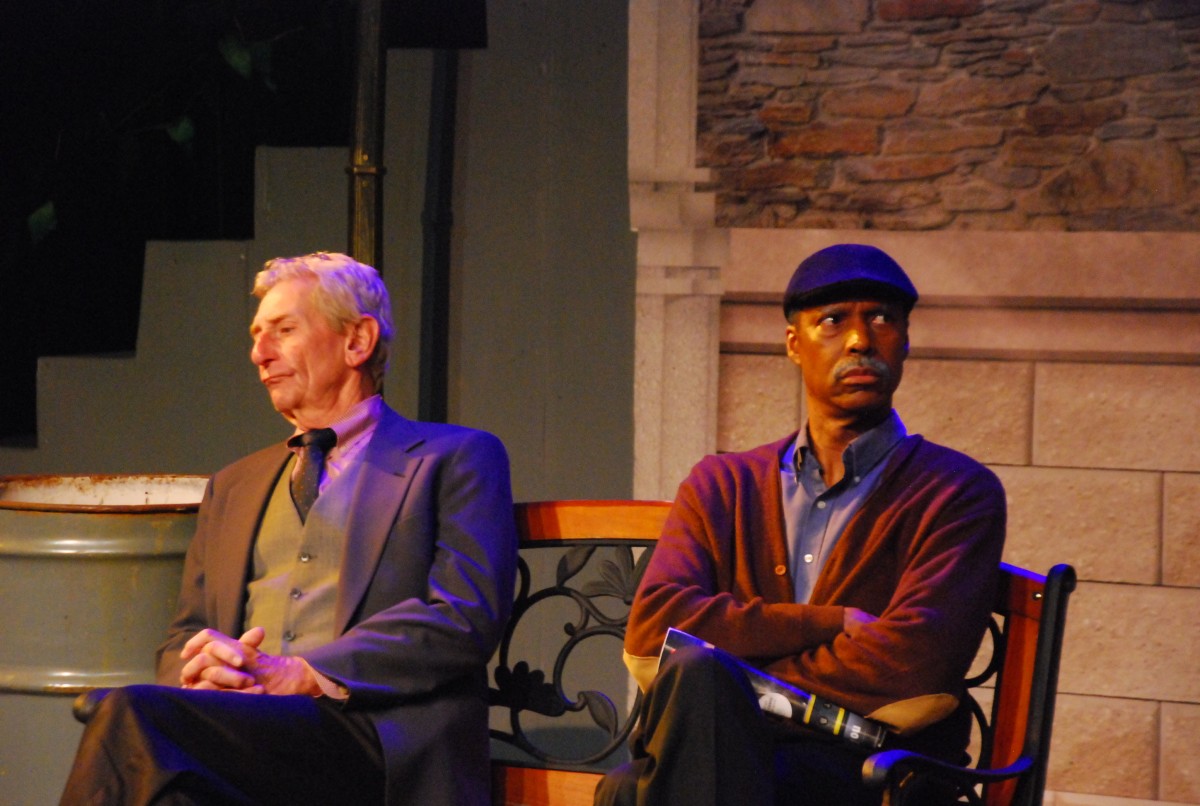 Radical 81-year-old Nat Moyer (Stan Kelly) spends most of his time talking and arguing with his old friend Midge Carter (Jerry Barrax) on a bench in Central Park. When Midge's job as a superintendent is threatened by the conversion of the apartment building where he works into a co-op, Nat impersonates a lawyer to help him out -- one of many disguises he assumes in his quest for social justice. Nat's antics worry his daughter, Clara (Molly Lenaghen), who wants him to enter a nursing home.