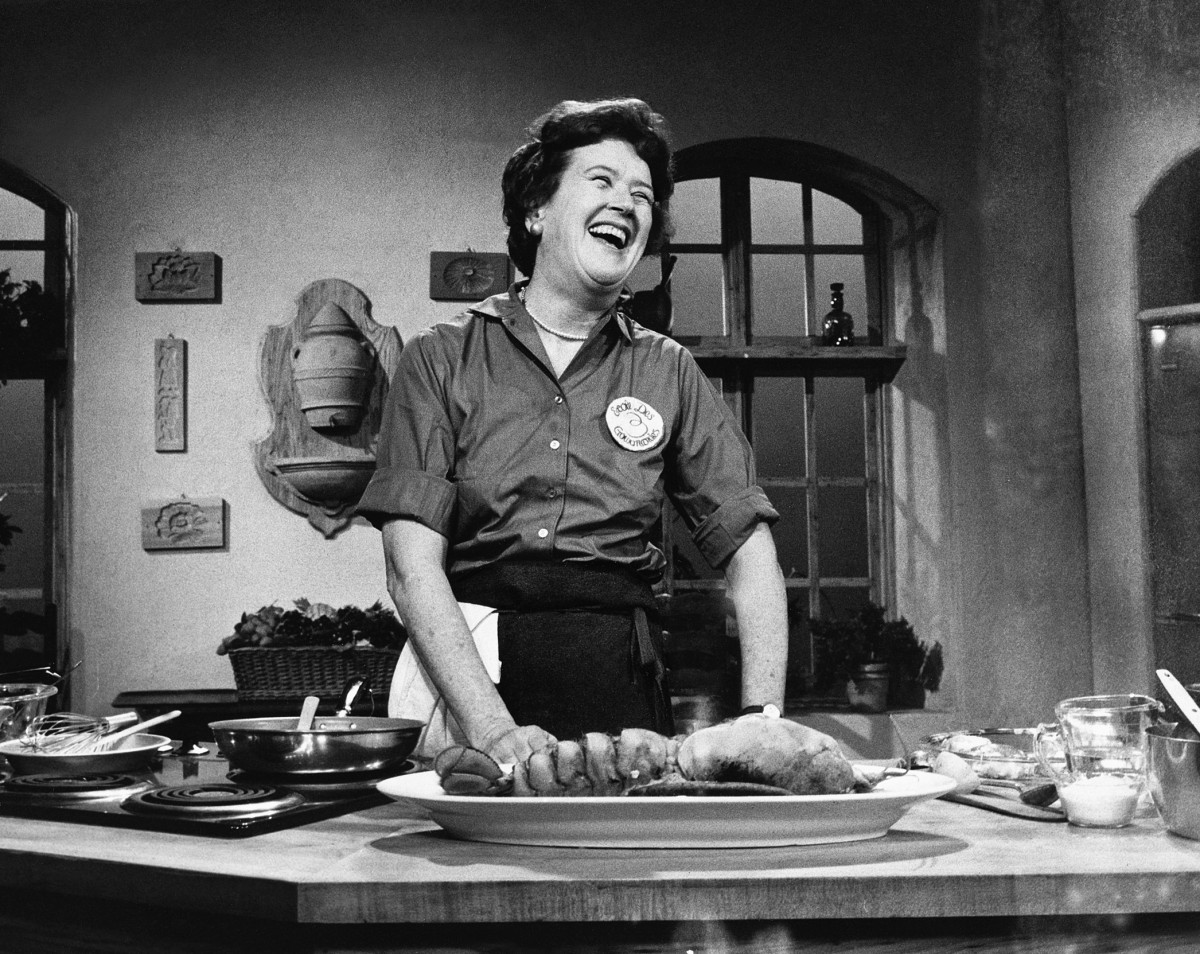 The Life & Times of Julia Child

Acclaimed food writer and historian Sharon Hudgins recounts the fascinating story of Julia Child, as well as her personal encounters with the esteemed culinary star, at 7:00 p.m. Thursday, April 20, at the Allen Public Library.

Sharon interviewed America’s French Chef for The Stars and Stripes newspaper, where Sharon was the food writer.   That interview, and the story behind it, was reprinted in Gastronomica magazine's special Julia Child issue in 2005 and in a special tribute to Julia Child by the International Association of Culinary Professionals on the 100th anniversary of Julia's birth in 2012.

Julia’s first cookbook, Mastering the Art of French Cooking, was published in 1961 and soon became a bestseller.  When the second volume appeared a decade later, Julia Child had become an acclaimed celebrity with her own cooking show on public television. She was revered for her unpredictable humor, distinctive voice, as well as her culinary skills.  Her kitchen is now displayed at the Smithsonian Institution in Washington, D.C.

An award-winning cookbook author and a food writer with more than 900 articles published internationally, Sharon Hudgins is currently the food editor of European Traveler website and the food columnist for German Life magazine (USA). She has also been the editor of Chile Pepper magazine and several cookbooks, as well as a contributor to three Oxford culinary encyclopedias.