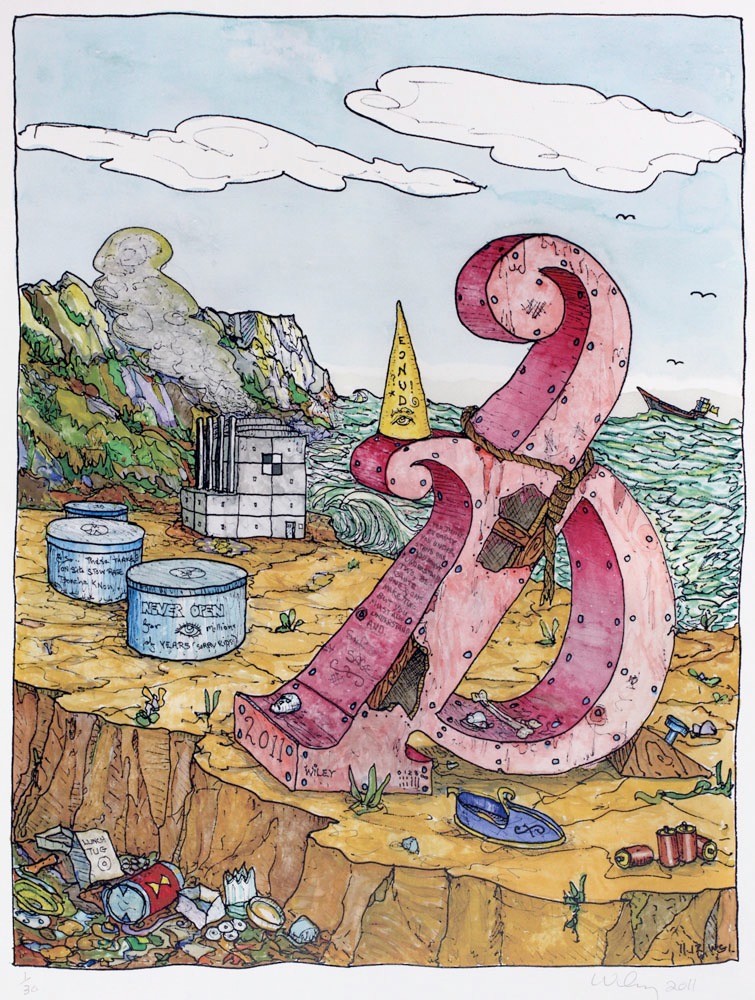 Opening Reception - William T. Wiley: Where the Rub Her Meats the Rode