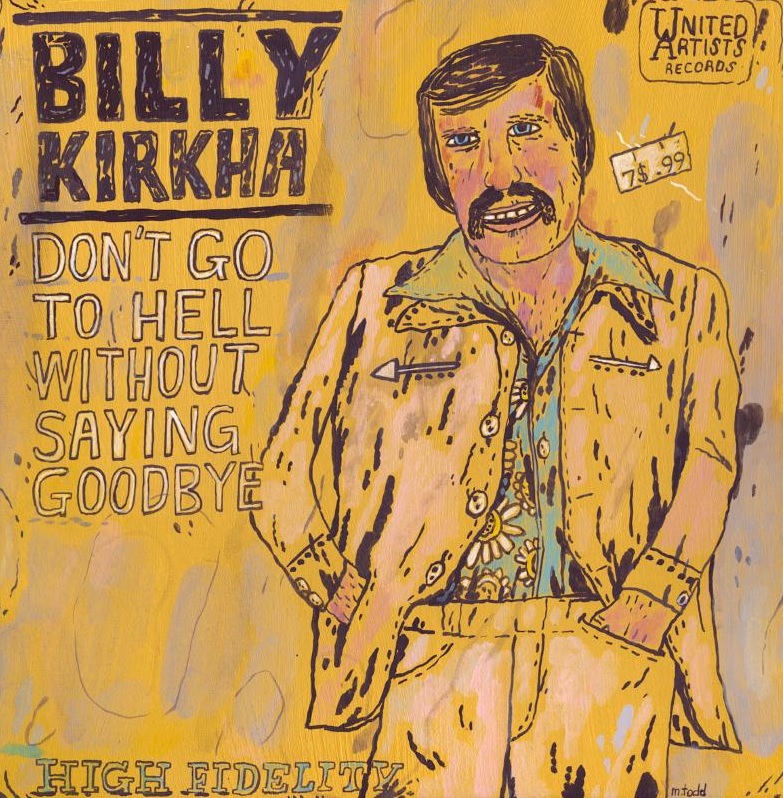 Mark Todd is a record collector and an artist who last year started painting his renditions of albums he was listening to in the studio each day.

With his illustrator, comic book style the albums each took on a new life and hilarity. We approached Mark about doing an exhibit like a true record fair, installed leaning up on the wall such as the racks of highly collected albums. He had enjoyed painting the records but set out to create a record show with all fake records, true to his comic and zine-style and cleverness.

Along with the records, we will have racks of rare books with artistic style and obscure subjects.

A Look Ahead At This Week’s Art&Seek Picks