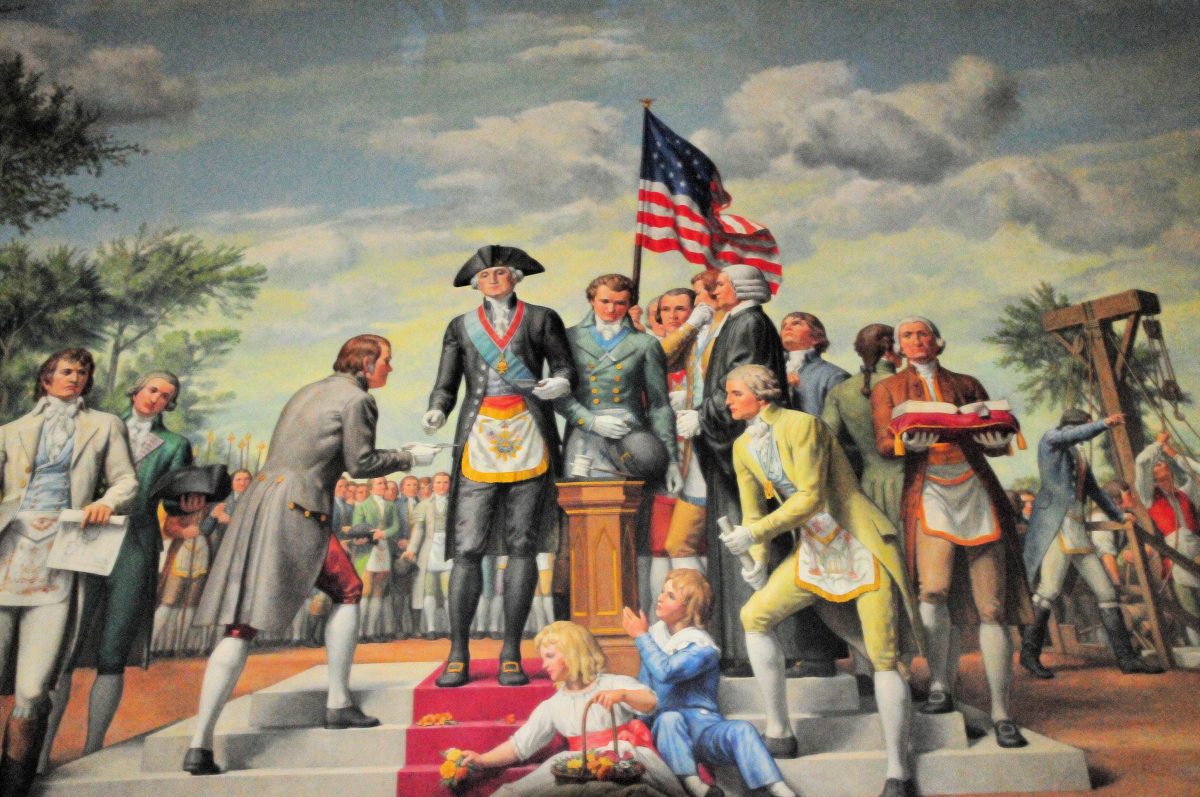 The Allen Community Band (ACB), under the direction of Mr. Craig Logan, concludes its Spring Concert Series on Monday, May 23, 2016 in the Allen Public Library Civic Auditorium. Doors open at 7:00 p.m. and downbeat is at 7:30pm.  Patrons are encouraged to arrive early as the ACB often performs to a full house.

In keeping with their tradition of recognizing various groups and organizations that are important to the Allen Community, the ACB will honor area First Responders, past and present, at this concert.
As part of the tribute, several current First Responders and Civic Leaders will be featured in the selection “Concerto for Civic Leaders and Band”.

Music Americana is the musical theme for this concert and will feature selections that contain America
in its title such as Americans We by Henry Fillmore, American Salute by Morton Gould, and Joseph Willcox Jenkins thrilling American Overture for Band.

Although not containing America in the title, the Band will include a Western Medley featuring theme songs from many famous television and western moves, which America is known for all over the world.  This arrangement is by Tommy Tucker, Arranger and Assistant Director of the SMU Mustang Band.   Saturday in the Park, by one of America’s most enduring and entertaining pop / rock bands, Chicago, will be included to help celebrate the arrival of Spring and Summer.

Concluding the concert, the Band will perform John Phillip Sousa’s Stars and Stripes Forever, featuring piccolo soloist, Julie Bell.  This is perhaps the most well-known American March in the world.

The Allen Community Band consists of 65 members from Allen and surrounding communities. All have experience playing in band and enjoy performing Band music
on a regular basis.  The Band has an open instrumentation policy and all skill levels are invited to join.

For more information on the Allen Community Band, contact Craig Logan, Director at: 214-509-9078.