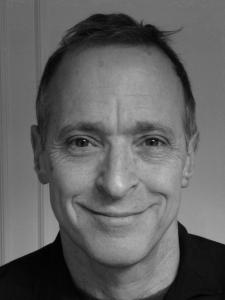 Wednesday-Friday, April 27-29, 7:30 p.m.In partnership with AT&T Performing Arts Center and KERA
Beloved satirist David Sedaris returns to Dallas for the seventh consecutive year to read new and unpublished material, imparting his incisive social critiques and sharing his sardonic wit with his devoted fans. Hailed as the “rock star of writers,” Sedaris has become one of America’s preeminent humor writers, with bestselling books such as Barrel Fever and Holidays on Ice, as well as collections of personal essays, including Naked, Me Talk Pretty One Day, Dress Your Family in Corduroy and Denim, and When You Are Engulfed in Flames. The audio version of Let’s Explore Diabetes with Owls was a 56th Annual GRAMMY Awards Nominee for Best Spoken Word Album. Sedaris’s pieces appear regularly in the New Yorker and on the public radio show This American Life, and have twice been included in The Best American Essays. Seven million copies of his books are in print, and they have been translated into twenty-nine languages. Fans eagerly await the publication of his next book, slated for summer 2017, a collection of his diary entries entitled Theft by Finding.

David and his sister Amy Sedaris have collaborated under the name “The Talent Family” to write half-a-dozen plays, which have been produced at La Mama, Lincoln Center, and The Drama Department in New York City.