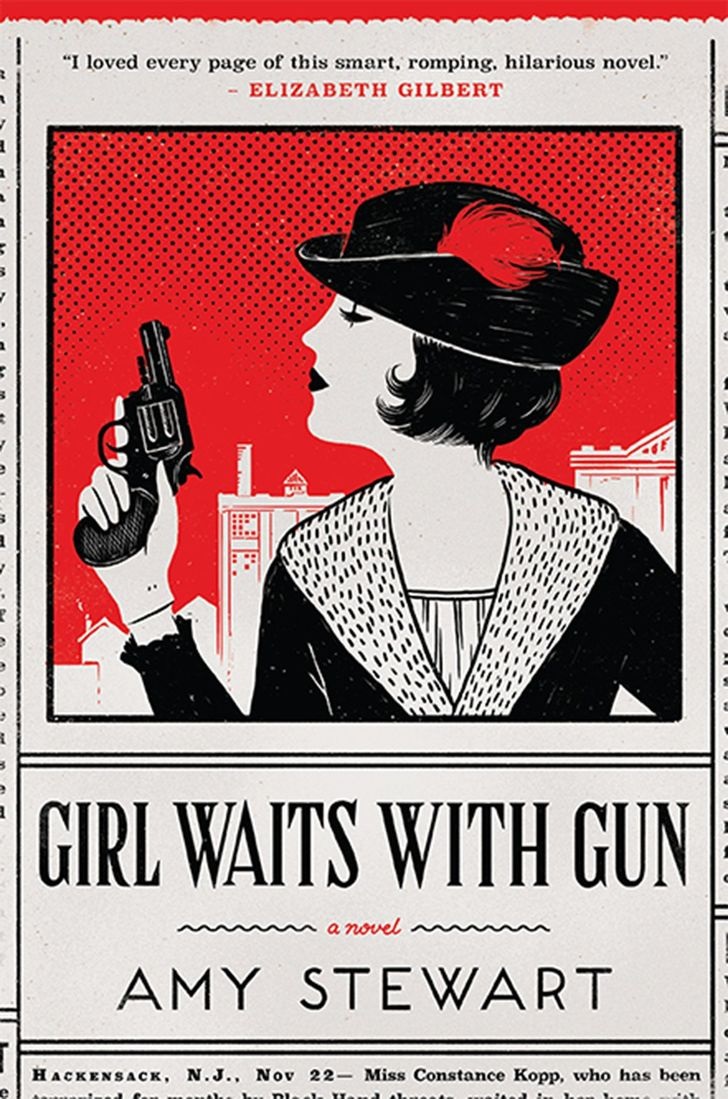 While researching a character for her bestselling book The Drunken Botanist, Amy Stewart discovered a story that had been lost to time. In 1915, a man named Henry Kaufman ran his car into a horse-drawn carriage driven by three sisters: Constance, Norma, and Fleurette Kopp. They got into a conflict over payment for the damages, and it escalated from there. The sisters received kidnapping threats, shots were fired at their house, and they were generally tormented for almost a year. When the sheriff enlists Constance’s help in convicting the men, she is forced to confront her past and defend her family—and she does it in a way that few women of that era would have dared.