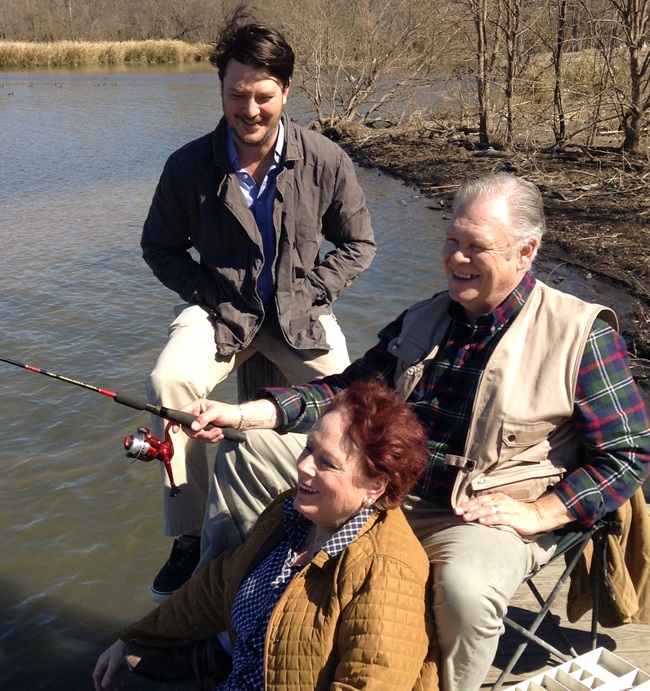 Set in a summer cottage on Chesapeake Bay, Gunner has hatched an unorthodox plan to secure the family’s future, but he meets with resistance from his wife and son, who have plans of their own.  As winter approaches, the three must quickly find common ground and come to an understanding—before the tide goes out.

The production, under the direction of Marty Van Kleeck, One Thirty co-founder and producer, stars John S. Davies as Gunner, Gene Raye Price as Peg, and Cameron Cobb (making his first appearance with One Thirty Productions) as Jack, their son.