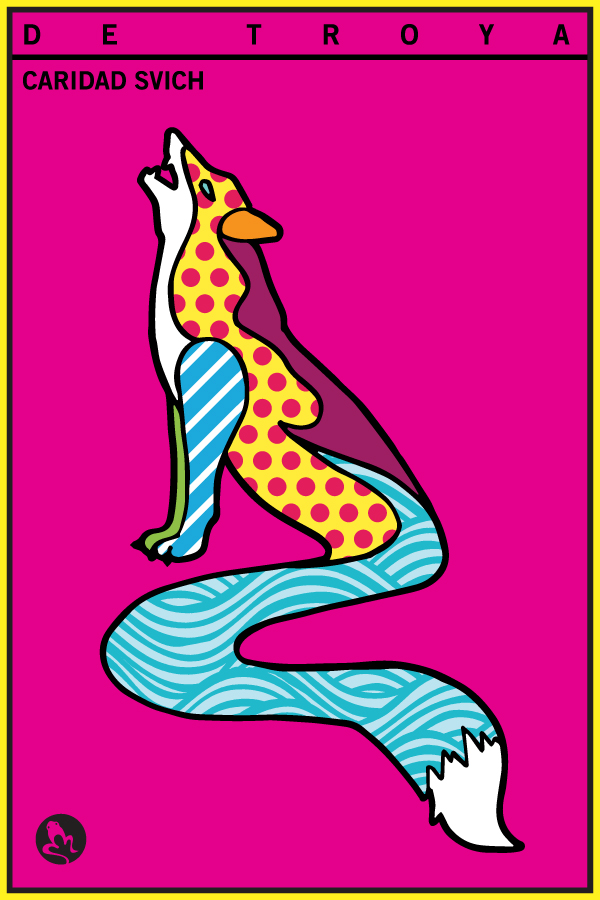 A mysteriously wounded girl washes on shore and meets young Mara on the riverbank. Worried sisters Lupe and Lena wonder if tonight is the night that their niece will disappear without a trace. Nostalgic Horacio drives his restless grandson away with another rambling story from his childhood.

Boiling under the surface of a violent city, two families wrestle with rebellion, regret, and loss of faith. De Troya is a beautifully mythical story about how the weight of our memories can create an insatiable longing for salvation.