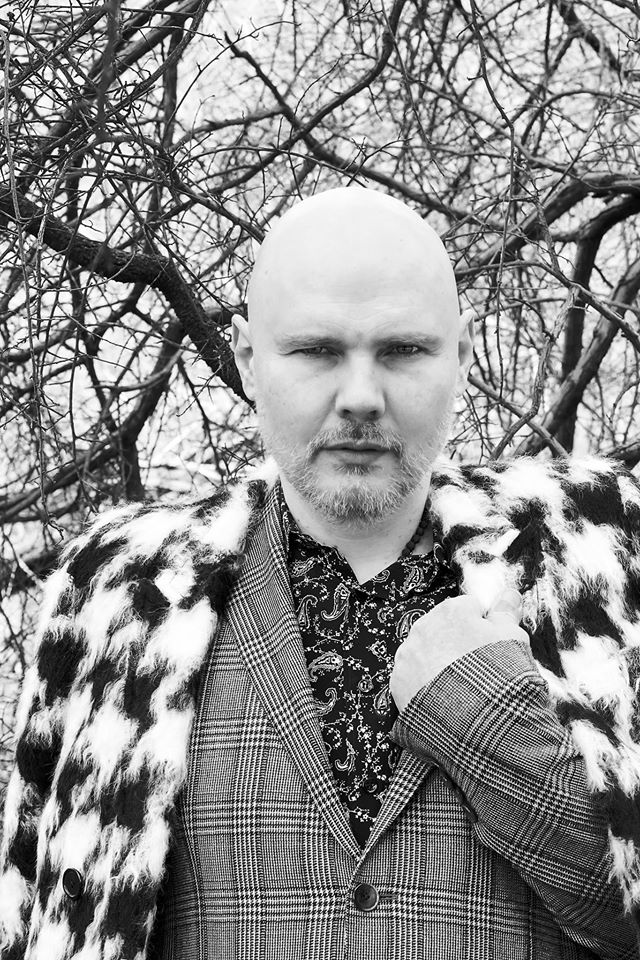 The Smashing Pumpkins Present "In Plainsong" with Liz Phair

The Smashing Pumpkins have announced the return of their "In Plainsong" tour, in which they'll perform "an evening of acoustic based music and electronic soundscapes" according to a press release. Liz Phair will open on the tour, marking her first U.S. dates in six years. The Pumpkins lineup includes founding drummer Jimmy Chamberlin, who rejoined the group last year. Following the tour, they'll record a new studio album - the follow-up to 2014's Monuments to an Elegy.