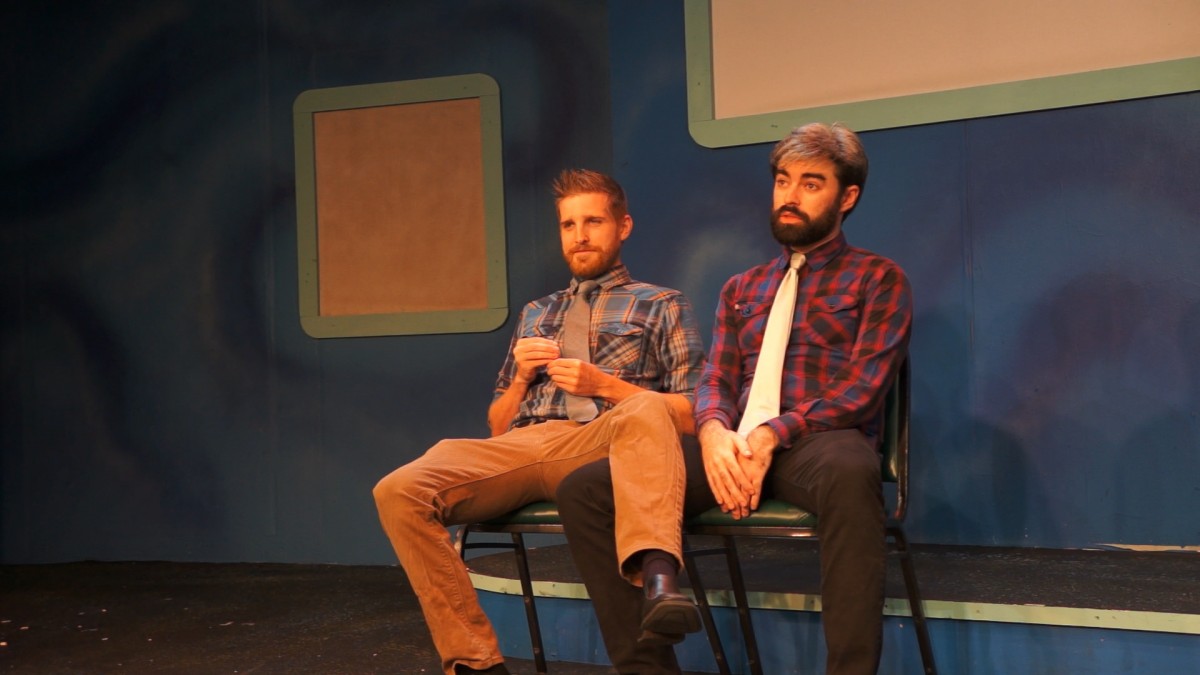 Comedy is the Answer

Join us for late night laughs as we open our 2016 comedy season with a special show.  On Friday The ACT welcomes Quizprov. What is this? “Do you like trivia? Do you like comedy? Then you’ll love QuizProv, the only game show where trivia and improv comedy collide like Fight Club and glee club! Three teams face hilarious trivia and game show challenges like “Is this name a ‘Star Wars’ character or a member of Menudo?” and “Who said it? Kanye West or Donald Trump?”. Then they’ll perform scenes and the audience picks their favorite. The winners even get prizes! So if you think QuizProv is trivial, then the joke’s on you.” On Saturday, catch fun and games from The Mash ’em Ups and the duo gentlemen of Tub-Thumping as they bring the heat to a cold night. Both nights you’ll get comedy gold from improv masters The Victims!