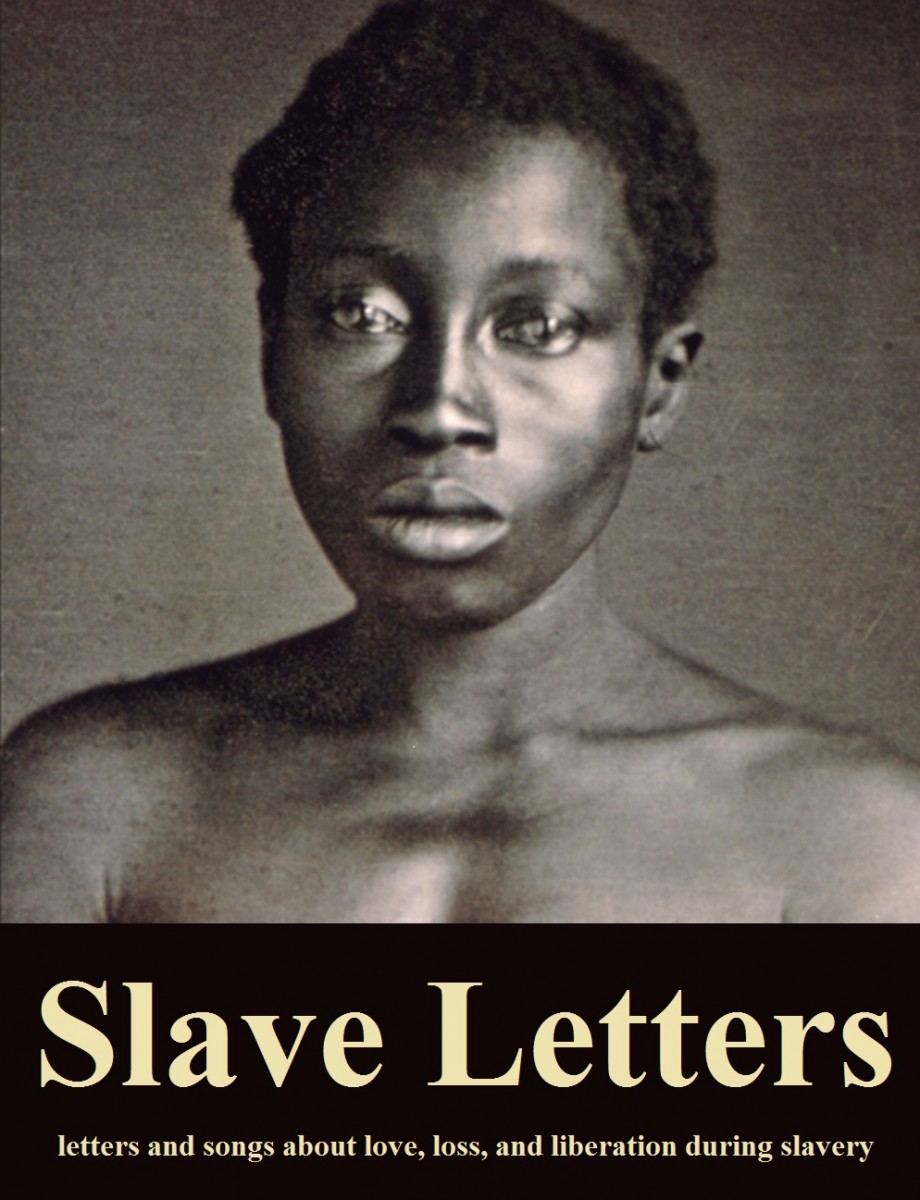 During the slave era of the United States most slaves were illiterate, but some secretly learned how to read and write.  Some of these letters have survived and chronicle the daily life of slavery.  While many detail the terrible conditions of slavery, others express intense humanity.  These letters of love, longing, hope, and the quest for freedom are at times uplifting, horrifying, and even humorous, giving a voice to those who were oppressed.  The reading of these letters is interspersed with Negro Spirituals and Slave Songs from the era.  This ground breaking production is the first in its kind for it gives a voice to the millions who were subjugated. World Premier.