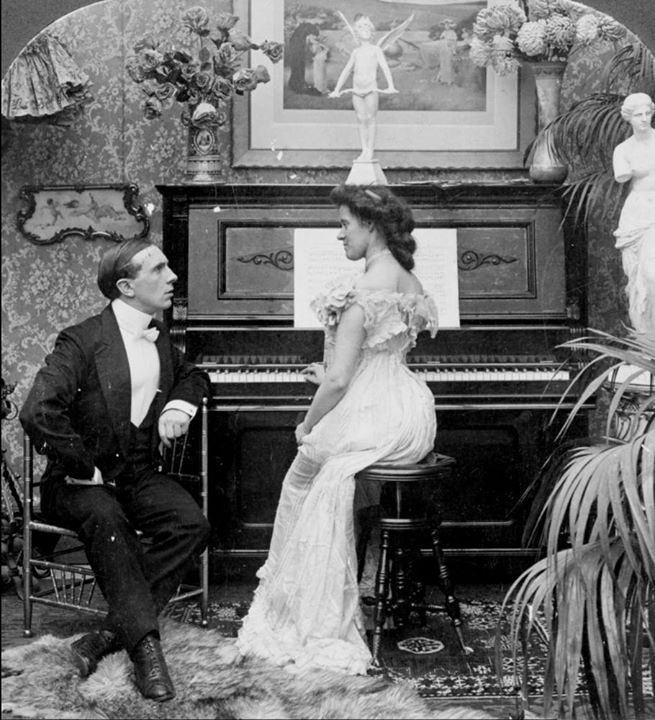 To Marry an English Lord

Join Jann Mackey as she presents "To Marry an English Lord," a look at American heiresses who inspired the character Cora on PBS' "Downton Abbey."

Presentation is free, but registration is required at 972-516-6250, Option 3. Refreshments provided.

After the American Civil War, more than 100 American heiresses crossed the Atlantic to find husbands among the English nobility, taking their fortunes with them. As in "Downton Abbey," these partnerships often saved palaces and castles, introducing modern facilities and turning these country houses into magnificent repositories of paintings, sculpture and decorative arts. Mackey's program will spotlight three such American heiresses, whose stories are ones of riches and intrigue, but also poignant insight into the social changes that transformed British society in the 20th century.