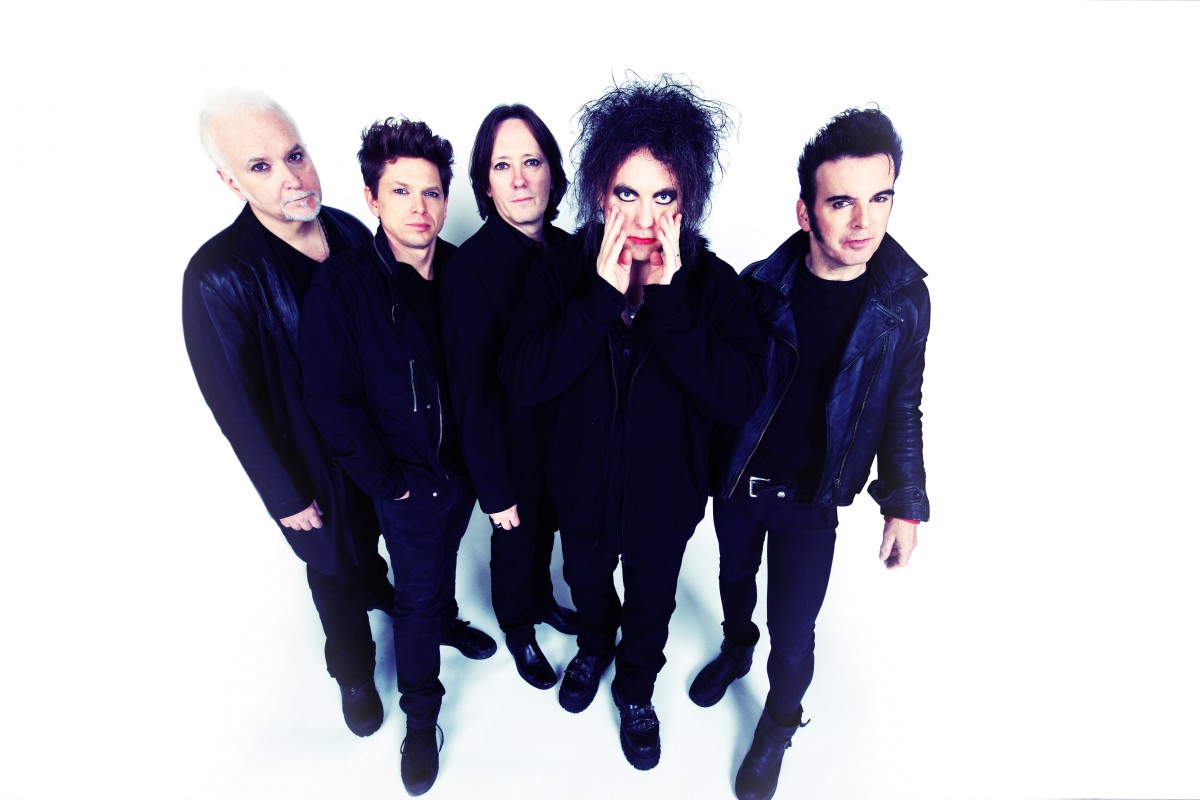 The Cure Biography in less than 100 words...

The Cure is an English band. Formed in Crawley, Sussex. Performed its first show in 1977. Played around 1,300 shows to date.

The Cure has released 13 studio albums, several concert films, a few live albums, some soundtrack songs, more than 40 singles, a couple of box sets, a couple of books, a greatest hits thing, a handful of covers and other stuff.