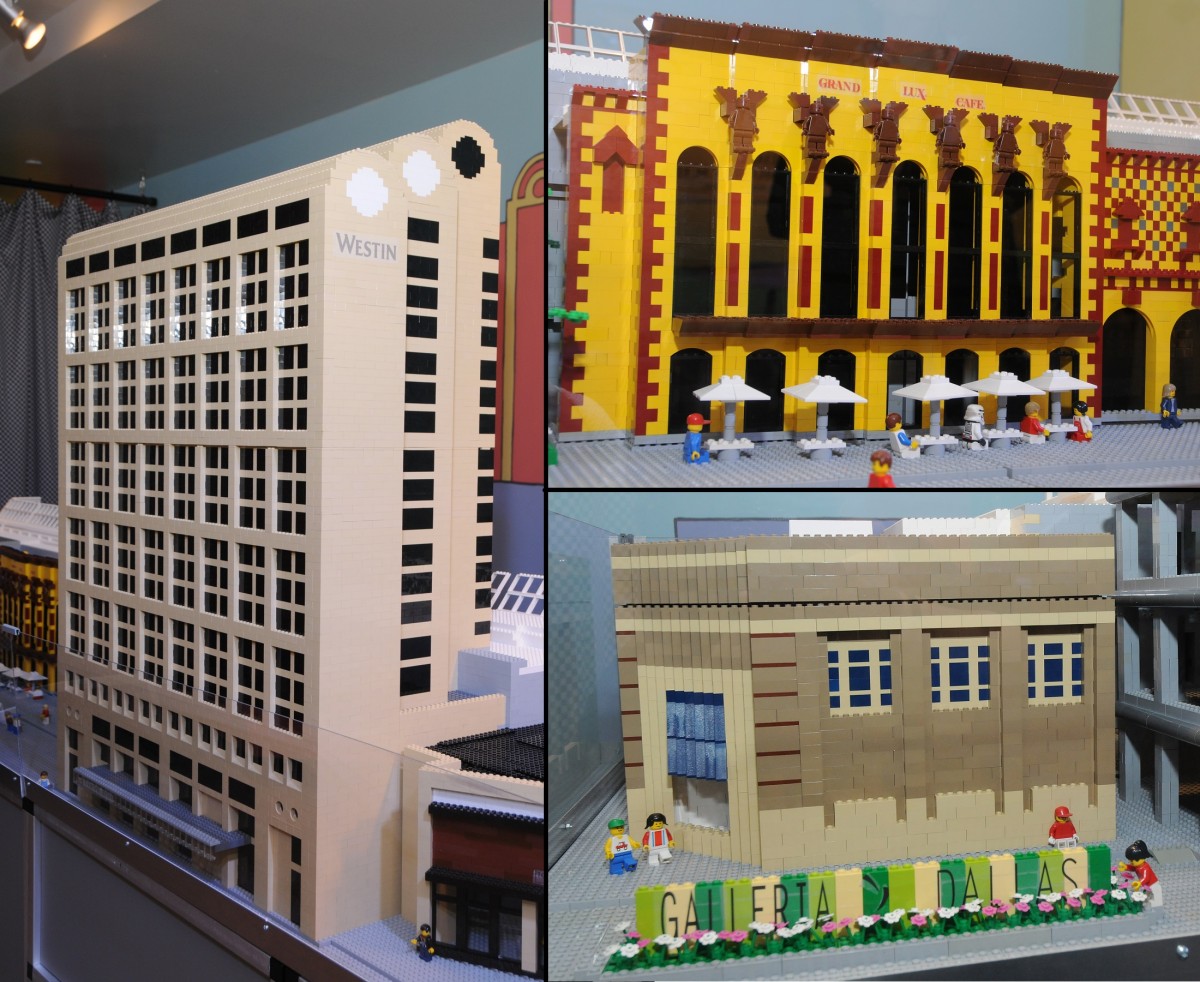 Experience Dallas landmarks built entirely from toy bricks in this colorful exhibit, which benefits Educational First Steps, a program that trains middle school teachers to educate their students on the importance of a college education. DALLAS CITYSCAPE will be open at Galleria Dallas from December 11, 2015 through January 3, 2016. The engaging and educational exhibit spotlights several Dallas landmarks and is comprised of more than 2.5 million blocks and other toy-building supplies!  Families can experience replicas of some of the most influential Dallas buildings all on a miniature scale including: American Airlines Center and Victory Plaza, AT&T Performing Arts District, the Trammell Crow Center and Crow Collection of Asian Art, Klyde Warren Park, the façade of the Winspear, a 15’ replica of Galleria Dallas and more. DALLAS CITYSCAPE is located on Level 1 next to Banana Republic. Cost of entry is $3 for adults, $2 for children ages 2 and up and free for children under age 2.