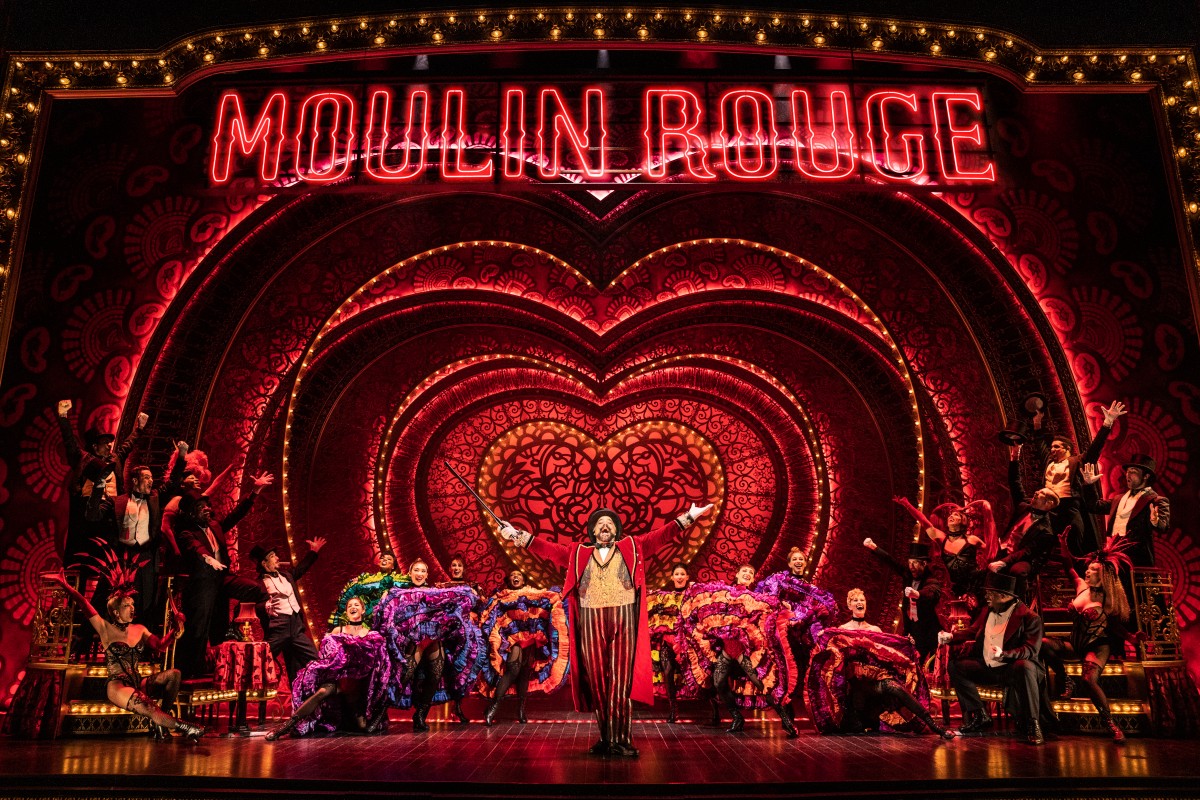 Join Gala Honorary Chairs Ambassador Kathryn Walt Hall and Craig Hall, along with Gala Chairs Jolie Humphrey and Gail Plummer, for a spectacular evening celebrating the Best of Broadway and featuring a full performance of the blockbuster musical MOULIN ROUGE!

You will start the evening at a cocktail reception followed by a pre-show dinner. Following the full performance of MOULIN ROUGE! The Musical with complimentary intermission cocktails, you’ll then have access to the After-Hours experience featuring French-inspired fare, a full flowing bar, tunes spun by DJ Sheka, plus a special performance by Trap Opera Star Madelyn Brené and more sparkling surprises throughout the night! Lastly, enjoy a late-night snack from Fletcher’s Original Corny Dogs food truck as you head home. Complimentary valet parking is included.