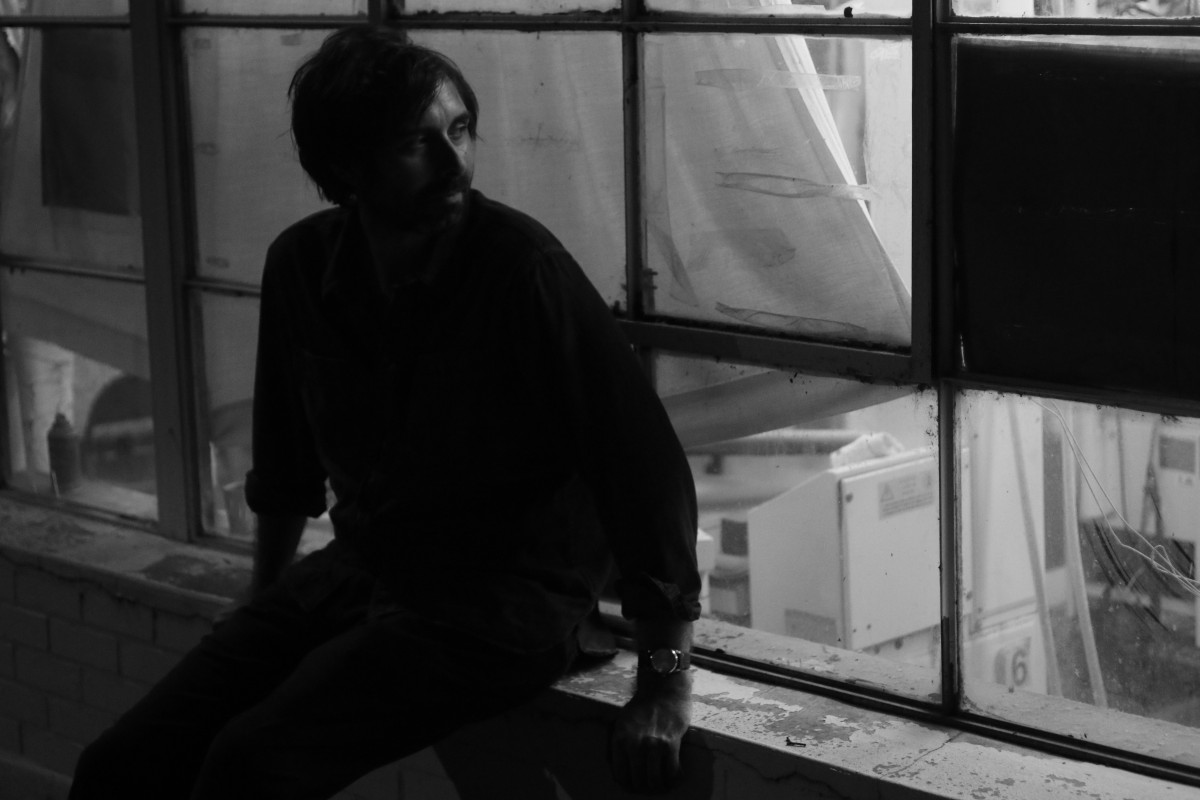 Jeremy Nail plays Opening Bell Coffee January 27 at 7 p.m. His 5th album "Behind The Headlights" has garnered critical acclaim, being called "...his strongest set of songs to date" - Peter Blackstock Austin 360. Stylistically drawing comparisons to Jay Farrar and Radiohead, catch Nail as he offers a glimpse into his intimate song craft that refreshingly stands on its own