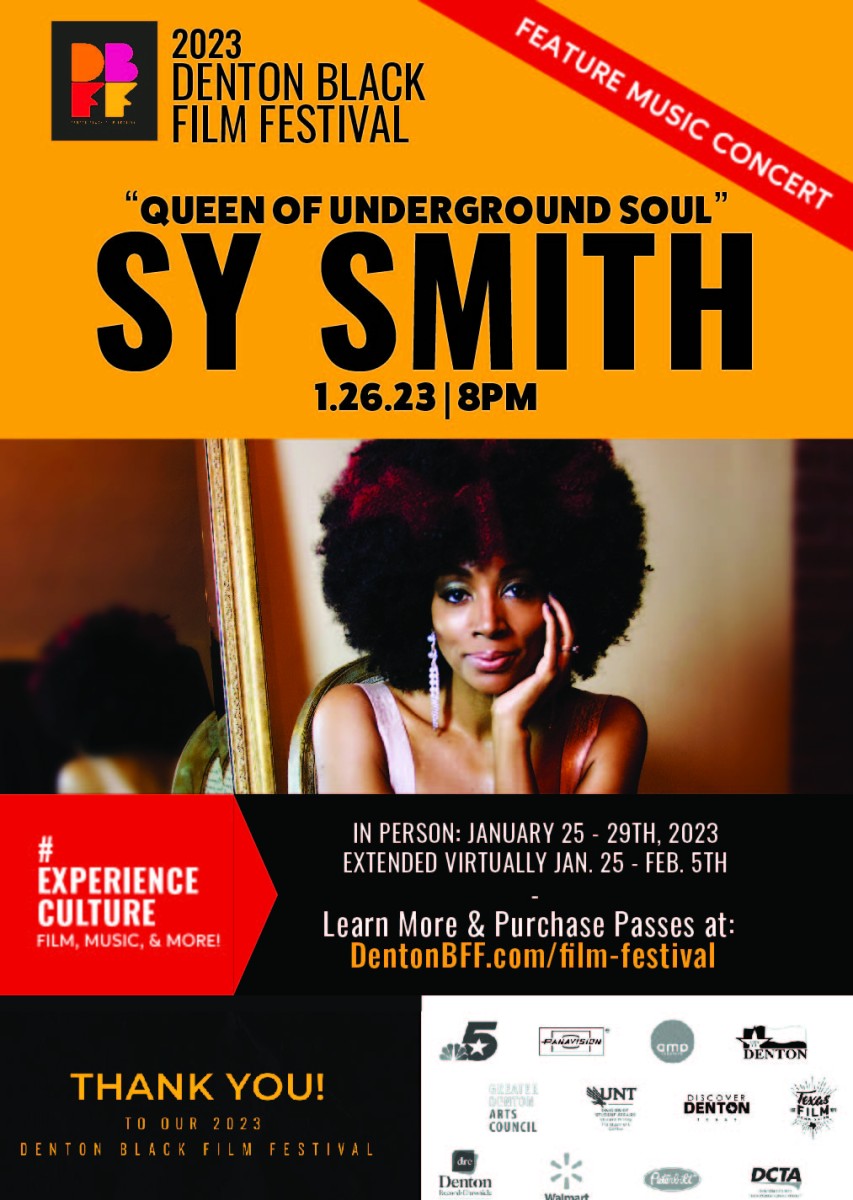 Often called “the hardest working woman in underground soul,” Sy Smith is a Los Angeles-based singer, songwriter and producer who helped cultivate the nu-soul scene in that city more than 10 years ago, a scene which now easily boasts some of the most progressive artists of that genre to date, some of whom came directly from Sy Smith’s own band line-ups (including Thundercat and Kamasi Washington). Sy has been heralded by critics around the world for her lyrical dexterity, vocal whimsy (often colored with a very distinctive rhythmic swing that’s all her own) and her ability to spin a story like few others in soul music. Listeners often remark on her vocal range, which moves effortlessly from a speakeasy, gritty alto all the way to a stratospheric soprano whistle register reminiscent of the late Minnie Riperton.

Recently coming off of traveling the globe as a featured guest vocalist for Grammy-winning trumpeter Chris Botti and her solo album "Sometimes A Rose Will Grow In Concrete", Sy Smith is the DBFF 2023 Feature Music Artist.