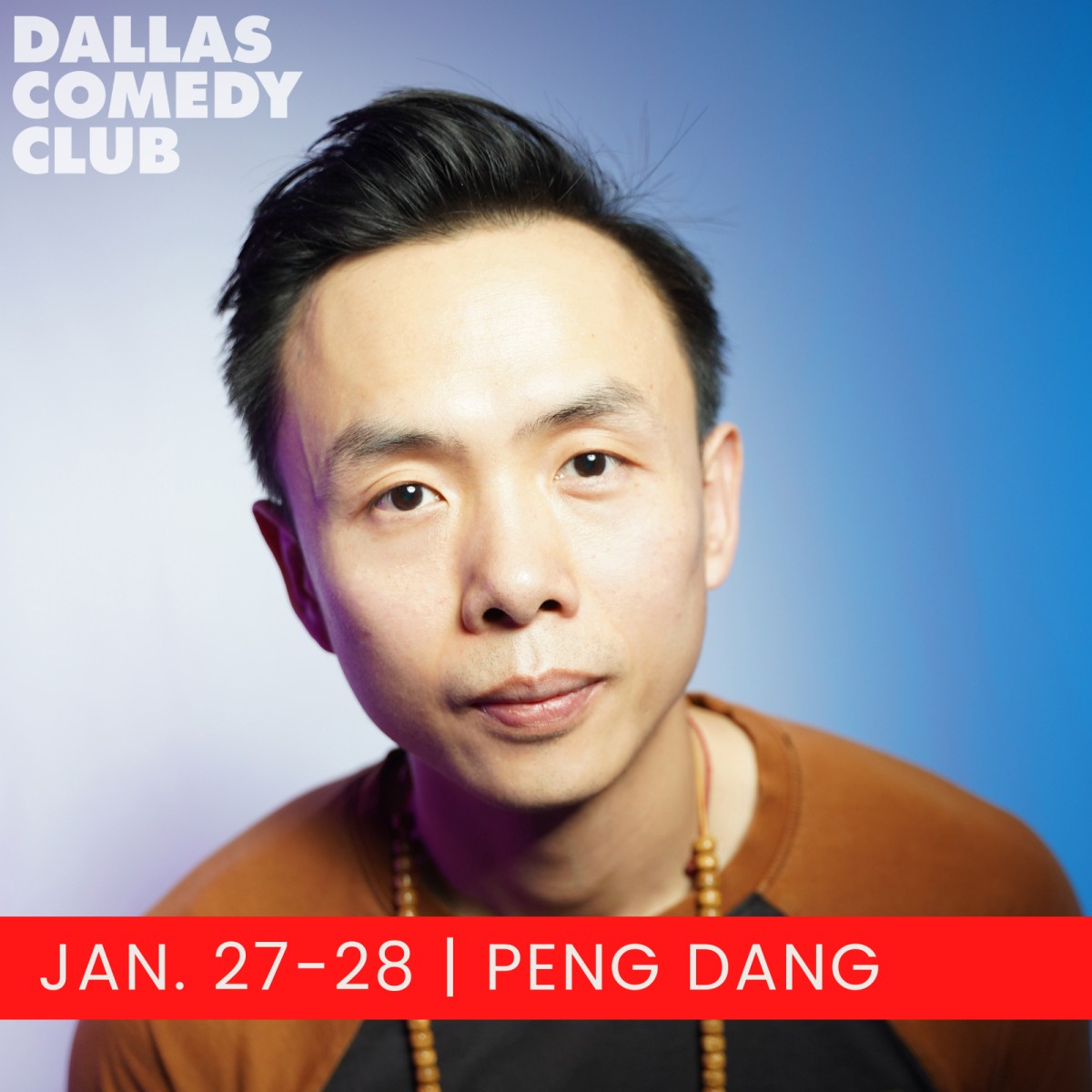 Peng Dang is a newly added regular performer at the world famous Comedy Cellar, a NY comedy club that’s frequented by celebrity performers such as Jerry Seinfeld, Chris Rock, and Kevin Hart. Peng was born in China. His standup connects two worlds from growing up in China to living in the United States. His standup video #StopAsianHate went viral in China, garnishing millions of views overnight. He is a finalist at the 2019 Funniest Comic in Texas competition. His sharp observation, lighthearted sarcasm, and unique delivery have led him to opportunities to perform at comedy festivals including Tower City Comedy Festival, Portland Comedy Festival, and Dallas Comedy Festival.