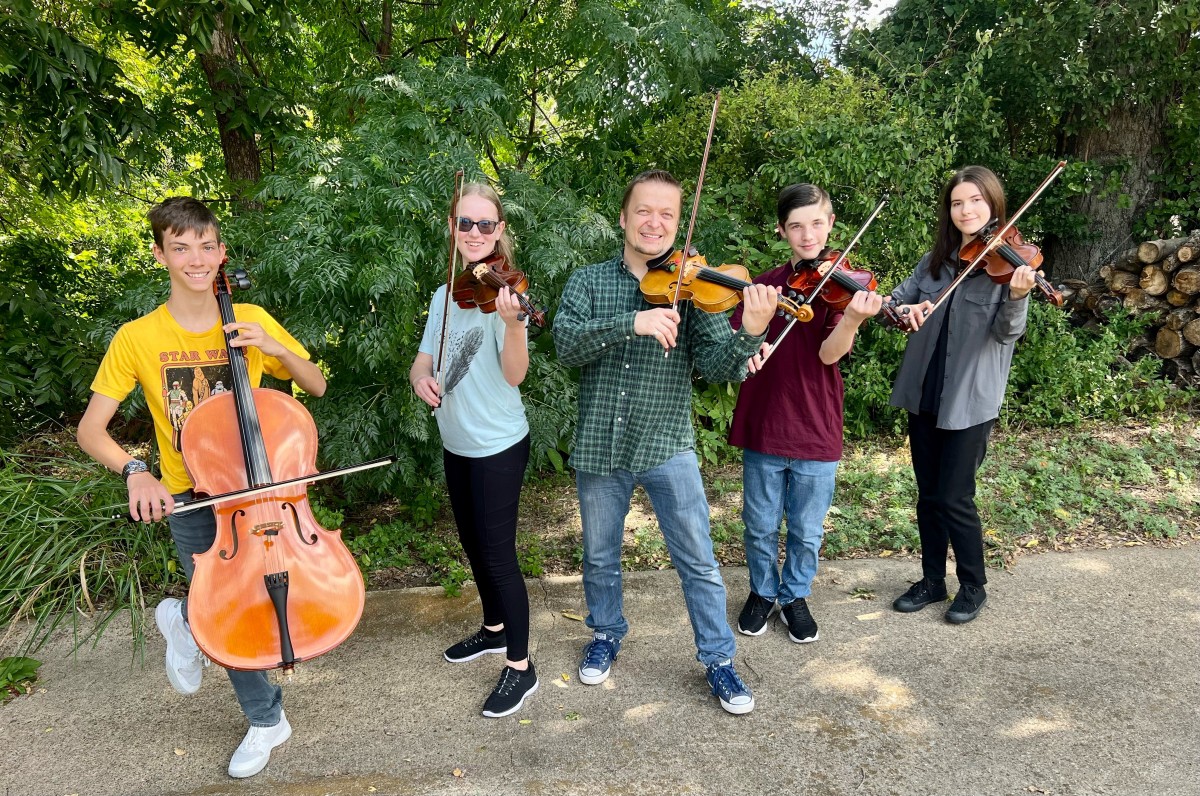 Light up your holidays with violinist KeyReel, harpist Sarah Copus, and the groups Reel Treble and the North Texas Celtic Strings at 7:30 p.m. Friday, Dec. 16, at the Allen Public Library. Admission to the program is free, and it will be web-cast live at ACTV.org by clicking on the WATCH button.

KeyReel is a virtuoso on 4-string and 5-string acoustic and electric violins. While his fiddling is rooted in the Cape Breton style, he is equally versed in playing classical, Irish, Scottish, and American folk music.  In addition to teaching and performing, Key Reel composes for multiple instruments, including violin, string quartet and orchestra. His works have been performed at the Great Hall of Gnesin’s Academy, the Moscow House of Composers, and Texas Christian University.  A graduate of the Gnesin’s Russian Academy of Music with his BM and MM degrees for violin in 2005, he received his Artist Diploma from Texas Christian University.

Acclaimed harpist Sarah Copus will present an intimate, warm and joyful celebration of Gaelic music.  Her first recordings in the Irish language of Gaelic appear on the album “Winter Air” in 2013. Sarah has been featured as a soloist at concerts of major touring artists like Celtic Woman and The Irish Tenors. She sang a duet with Emmet Cahill of Celtic Thunder and has been a featured performer at the North Texas Irish Festival.