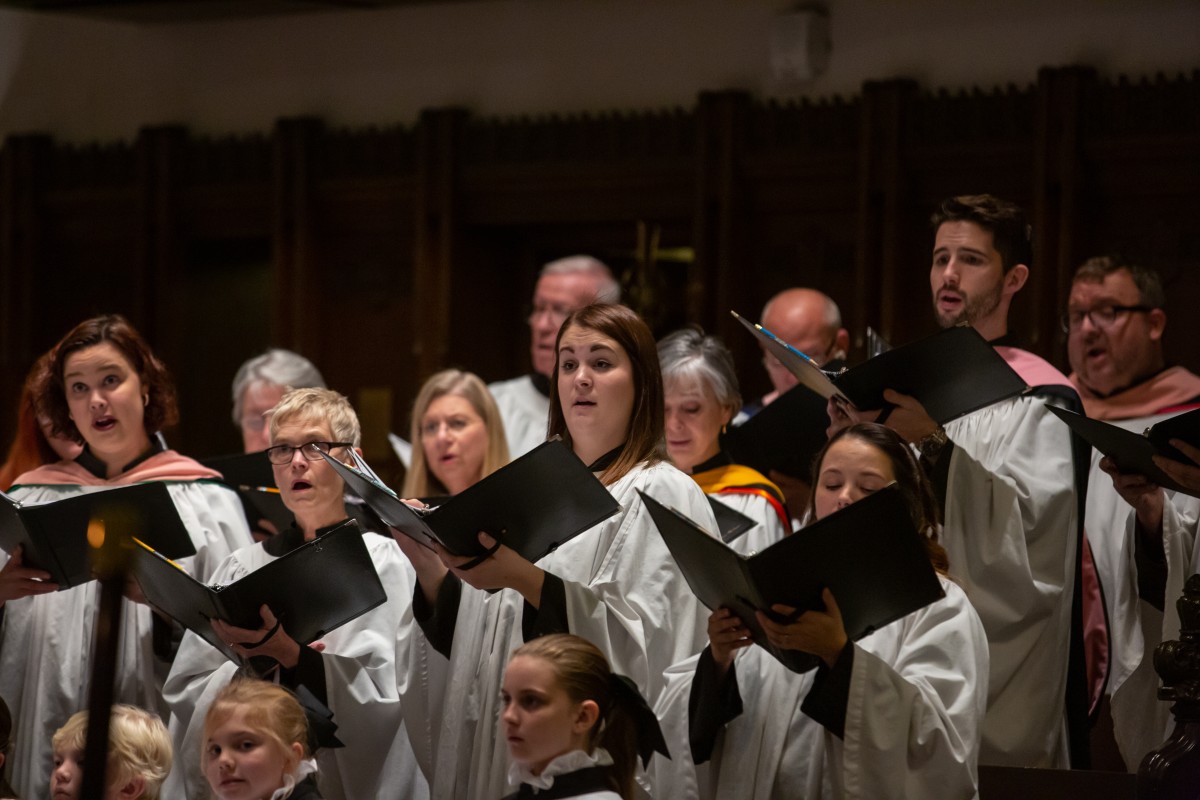 A Festival of Nine: Lessons and Carols

Join us at 4 pm on Sundays, December 11 or December 18 for Lessons & Carols at Church of the Incarnation in Uptown Dallas. A Festival of Nine: Lessons and Carols is a service of Scripture and song that dates to the late 19th century in England and a tradition at Church of the Incarnation since 1959.  In this service, we listen to nine Scripture lessons that recount the Fall, the promise of a Messiah, and the great mystery of the Incarnation. Each lesson is followed by a carol or other song that reflects on the lesson's message sung by the Incarnation Choir and Incarnation Choristers. The biblical account of the prophecy and birth of Jesus Christ are illuminated by choral music of the Christmas season while local civic, cultural, and religious leaders present the Scripture readings. After the service, you are invited to stay for a brief reception.