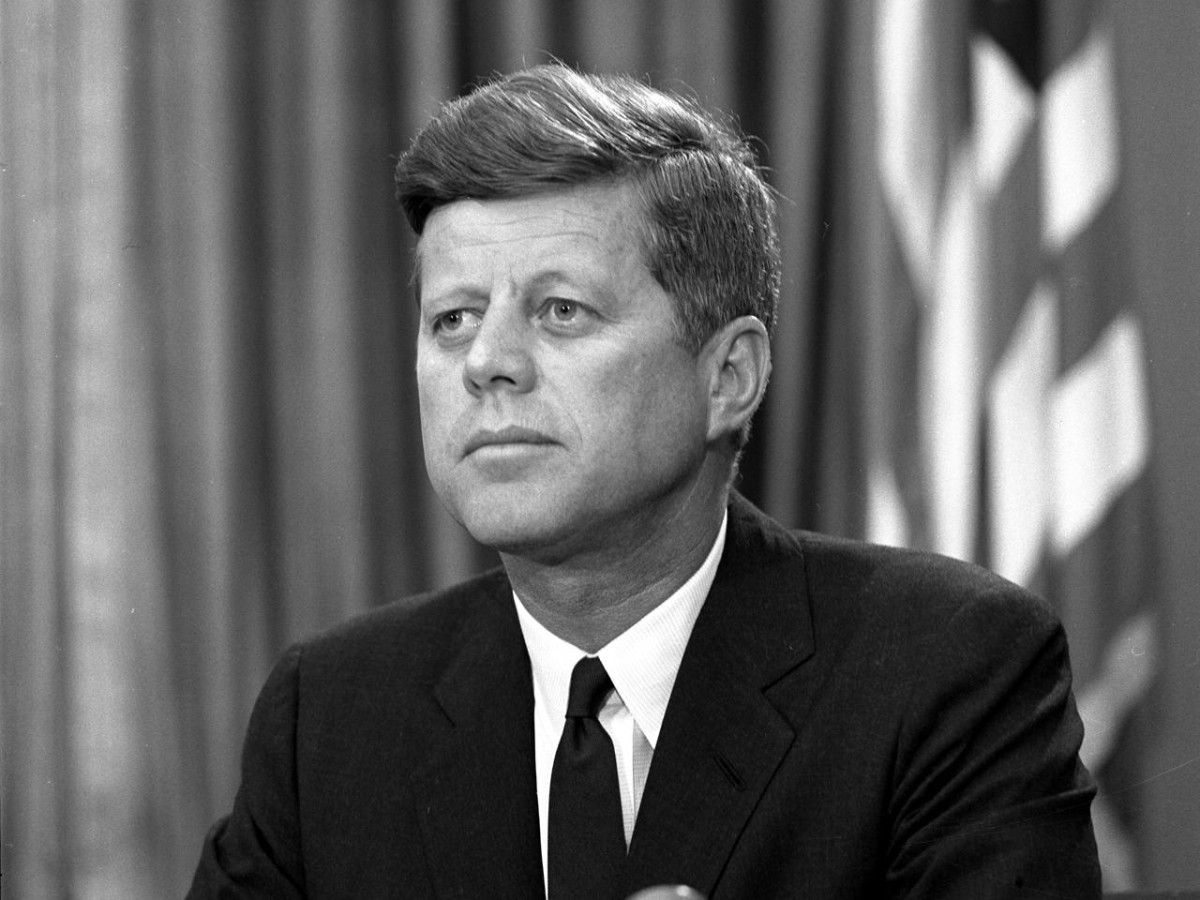 Packed with shocking new evidence, Mark Shaw, the author Fighting for Justice exposes the cover-ups of the JFK assassination and the murders of Dorothy Kilgallen and Marilyn Monroe, while revealing for the first time the corrupt inner workings of the Warren Commission based upon the firsthand “whistleblower” account of an actual Commission member never identified before.  Listen to the fascinating evidence at 7:30 p.m. Thursday, December 8 at the Allen Public Library.  Admission to the program is free, and it will be web-casted live at ACTV.org by clicking on the WATCH button.

How does an explosive “whistleblower” account from a Warren Commission (WC) member never identified before destroy once and for all the biggest lie in American history, the “Oswald Alone” theory? On what basis did the member admit, “It’s more than Oswald. There is internal corruption on the Commission. I do not agree with the Report”?

Is the “whistleblower” the same one who surreptitiously passed Jack Ruby’s WC testimony to journalist Dorothy Kilgallen prior to its release date? And how did President Lyndon Johnson and J. Edgar Hoover strong arm the commission to prevent any investigation of the truth about who killed JFK and why?

Mark Shaw is a former criminal defense attorney specializing in high profile murder cases, and the legal analyst for CNN, ABC, and ESPN for the Mike Tyson, O. J. Simpson and Kobe Bryant cases. A bestselling author of (The Reporter Who Knew Too Much), Mark Shaw is respected investigative reporter and noted historian who has published nearly thirty books.

“Investigative reporting at its best. Mark Shaw’s original work into the questionable deaths of Marilyn Monroe and Dorothy Kilgallen is now focused on the many unanswered questions left by the Warren Commission’s inquiry into the JFK assassination. Fighting for Justice has to be read.” —Nicholas Pileggi, author of Wiseguy and Casino