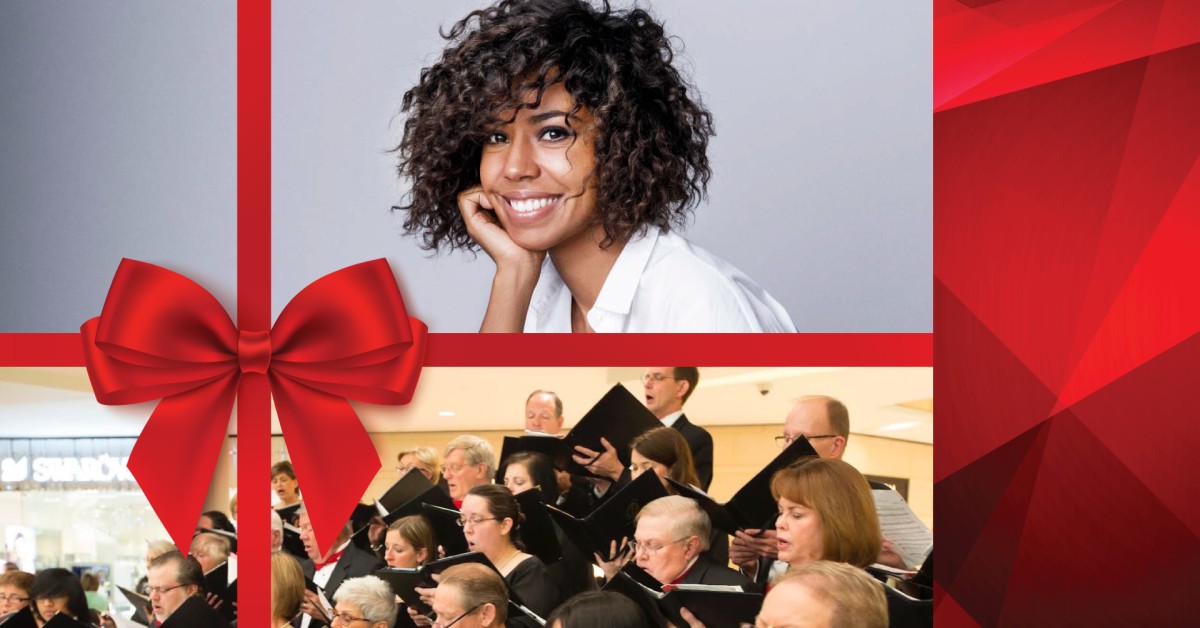 Home for the Holidays with the Plano Symphony Orchestra (Plano)

“Home for the Holidays” includes seasonal favorites, the ever-popular audience sing-along, humor, and even a few surprises! Joining the PSO will be Fela (Héctor’s niece) and the Plano Civic Chorus. Fela, a singer and actress, came to prominence performing alongside Mexican superstar Alejandro Fernández. She later led Big Band Jazz de México and starred as Nala in the Mexican production of Disney’s The Lion King.