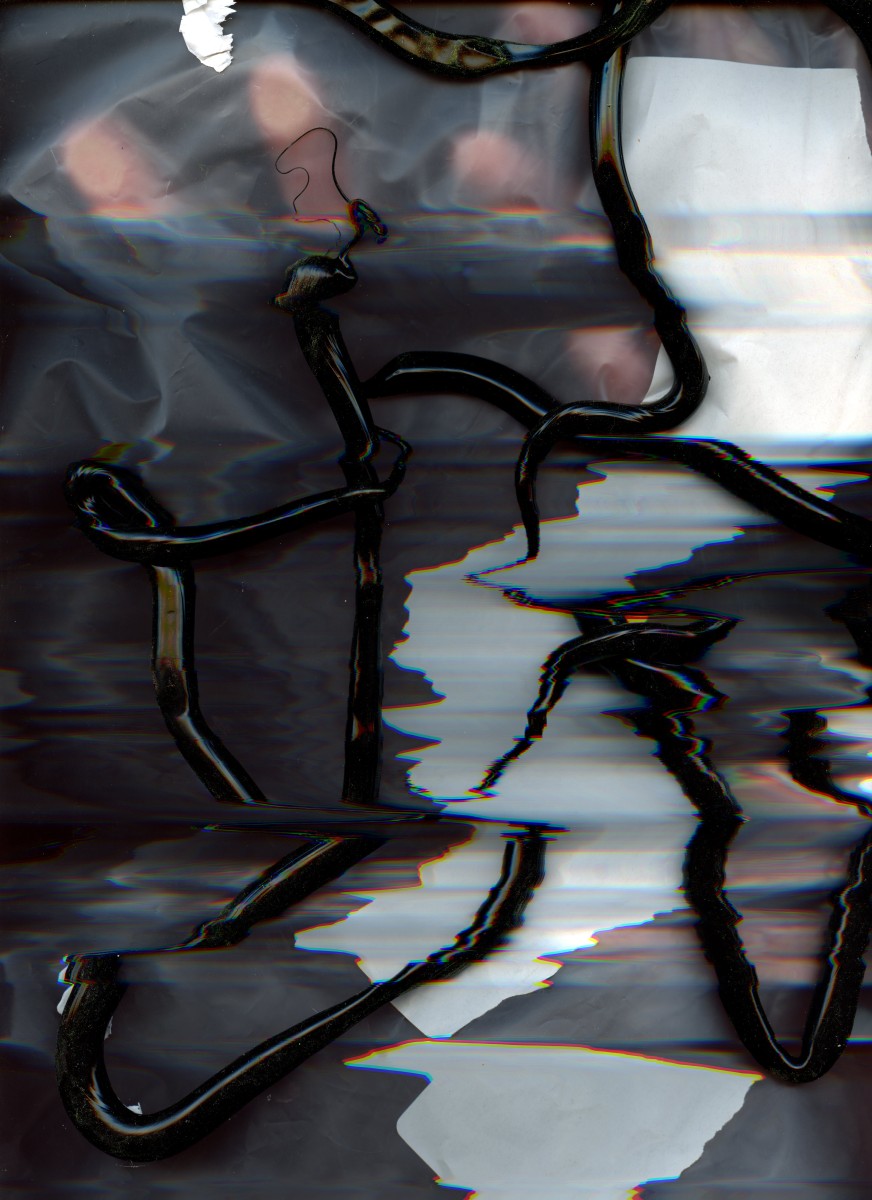 The artist, the photographer, and the skater each work with a special set of actions that create a residue of marks, composition, tension, rhythm. A basic element of motion, the gesture, connects the visual languages of three artists in the unique context of the skate park. Frontside/Backside (a reference to how a skater orients themselves on a board) follows the contrasting gestures of each artist as they navigate culture, community, and tradition.

Raul Rodriguez’s photographs are an insider’s survey of the skate park; a counter-cultural gathering place marked by physical and emotional exchange. Ephemeral traces of bruises, scuffs, and sweat can be seen (or imagined) through these snapshots, while lasting marks like stickers, tags, and tattoos also indicate the vibrant participants that activate the space, and the camaraderie that comes with skate culture.

Hector Ramirez’s Blue Waltz is a video whose portrayal of a dance is akin to that of the skatepark in that both environments invite the vulnerable actions of their participants. In the video, the synchronized paces of the men’s boots imply gestural marks atop a concrete pad. As described by the late critic Frances Colpitt, “the intertwined, blue-jean clad lower legs and cowboy boots of two male dancers engage in the graceful steps and twirls of a country-music waltz (....) Their physical intimacy proposes another kind of cultural fraternity.” Here, Colpitt describes a trend in Ramirez’s work. His interest in identity, often portrayed through the signifiers of the subcultures he navigates (in this case, American Western culture) is packaged as a formal study on dance.

Liz Trosper’s large vinyl banners connect the mid century tradition of action painting, in which artists spontaneously drip, smear, or dribble paint on a canvas, to a contemporary concern with digital processes. Scanning a gestural mark (and the obscured hand that made it) for the purpose of distortion introduces kinks, sharp deviations to her otherwise lyrical and continuous line work. By nestling these banners between the concrete ramps of the skate park, the viewer is invited to make comparisons between Trosper’s marks and those left by hundreds of skaters whose botched tricks sent boards crashing into the cinder block walls. Trosper, like Ramirez and Rodriguez, uses digital documentation as part of her process; whether it’s photography, video, or scans, the featured works depend on digital reproduction in order to capture fleeting in-the-moment gestures.

Frontside/Backside opens at 4DWN SkatePark November 19 - December 31, with an opening reception November 19th, from 4 to 6pm.

Frontside/Backside would not be possible without the assistance of 4DWN, Box Company, and Barry Whistler Gallery.