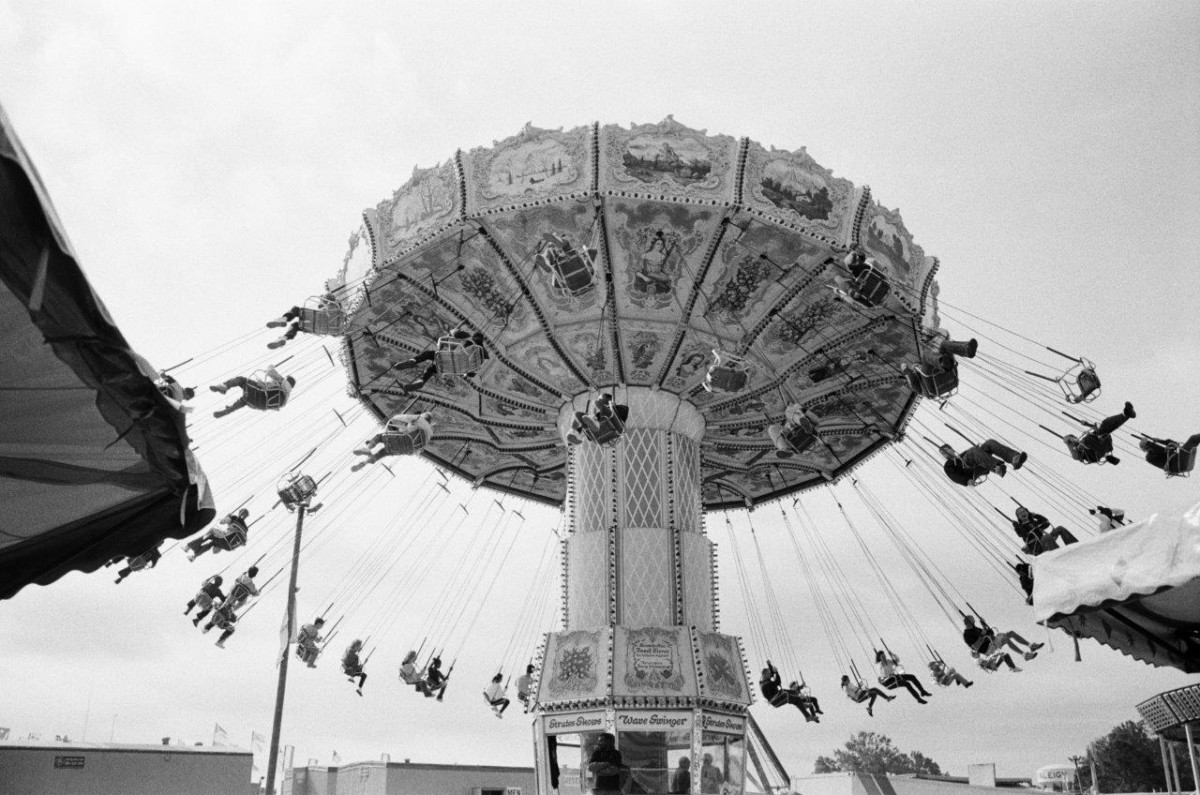 Arthur Grace (born May 7, 1947) is an American photojournalist, documentary photographer, and author whose work spanning fifty years in photography is noted for its in-depth focus on Americana.

State Fair is a visual distillation of Arthur Grace's photographic odyssey through fairs in ten states—California, Colorado, Florida, Indiana, Kansas, Minnesota, North Carolina, Ohio, Texas, and Virginia. Time and again, regardless of geographical location, Grace's images deftly capture the strange mixture of the traditional, the kitsch, and the off-the-wall that is unique to these annual gatherings, which began as a celebration of rural American life and have evolved into super-sized extravaganzas. Whether the photographs show the beaming pride of 4-H egg champions, the intensity of a tattooed arm wrestler, or a forlorn alligator waiting to be "wrestled" in a wading pool, the authenticity of Grace's imagery is unmistakable. You can almost hear the shouts from the midway, smell the animals in the barns, and taste the cherry pie.

State Fair is an exhibition organized by the Dolph Briscoe Center for American History at The University of Texas at Austin, presented in partnership with Humanities Texas.