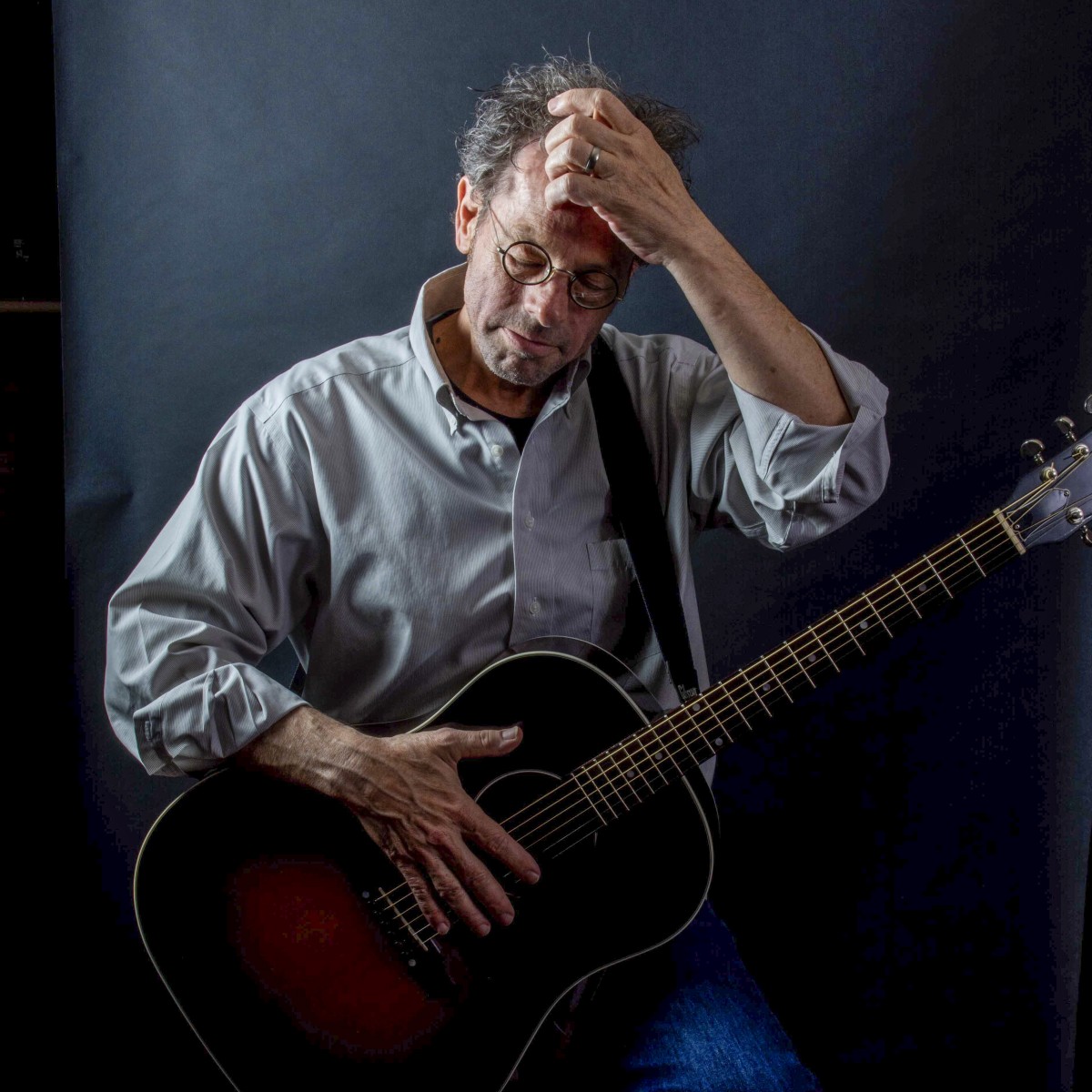 An Americana Songwriter's Journey: A Solo Performance by Sean Harrison

Sean Harrison Takes the Long Way Back, Brings a Lifetime of Influences and Original Music to His First Dallas Show in Years

Songwriter Sean Harrison’s one-man show is a trippy ride along the twisty history of Americana musical influences that began in the 1960s when Folk met Rock, television met color, and FM radio started taking over the airwaves. As the young son of novelist/screenwriter/teacher and Oak Cliff native William Harrison (Rollerball, Mountains of the Moon) Sean was raised in a college town swept up in the nation’s cultural renaissance and political turmoil of the day. He made up his first song at the age of 5.

“All those visiting writers, artists, musicians, hip students from both coasts and all over – it just swirled through our home life, and I usually fell asleep at night to the sound of dad’s old Royal typewriter clicking away in the other room. I caught the songwriting fever very early,” Harrison said, who was born in Nashville and grew up in Fayetteville, Ark., where he now resides again.

He will play his first show in the Dallas area since the 1980s, this Saturday, Oct. 8, 7pm, at Opening Bell Coffee, in the Cedars District. Tickets are $15 and can be purchased at the door or here:  https://www.openingbellcoffee.com/events/sean-harrison-7-00-pm.

Both parents were from Oak Cliff and attended TCU in Ft. Worth. Harrison still has some family living in the area. In the early 1980s he studied at University of North Texas (Music and Journalism) and joined a Denton-based country-rock band that found him on the main stage of Kerrville Folk Festival as a 21-year-old sideman. Also around that time he made his first original recordings on Dallas’ lower Greenville Ave., at the former Songbird Studio. Since then he has played in bands and worked as a newspaper journalist (including a 2-year stint covering Arkansas for The Dallas Morning News in the 1990s), a public relations man, a casino spokesman, music artist manager/producer, and he has written numerous songs including a handful that reached #50 on Billboard’s Country Album chart in 2015, on a fellow artist’s 6-song EP.

Harrison’s debut album, “Halfway from Nashville,” released in 2020 to favorable reviews. He has busied himself performing solo acoustic shows across the South and Southwest, when pandemic restrictions have allowed, and preparing to record a second album.

Sean Harrison is a songwriter from Fayetteville, Arkansas, best known for his humorous, quirky and self-mocking country tunes about the average guy’s stumbles and struggles through American life. He also writes the occasional sad song about suckers and losers. His style crisscrosses boundaries of Country, Americana, Folk-Rock and Blues, but Sean describes himself simply as a Southern songwriter.