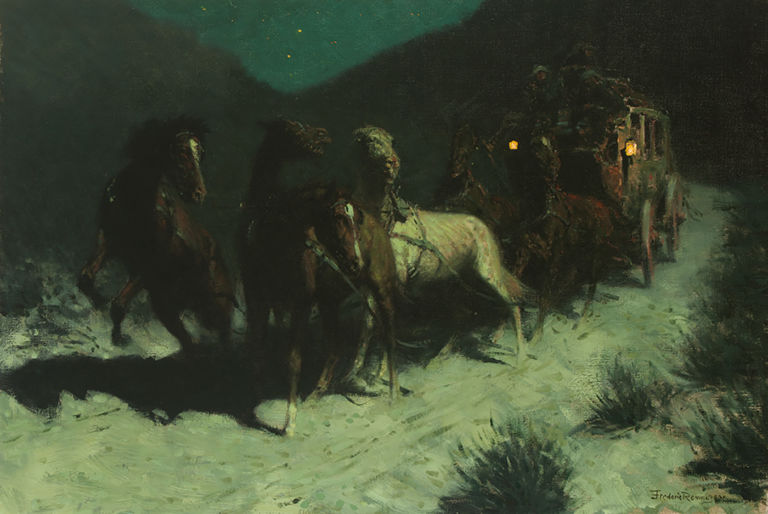 What changed in Remington’s art in the final decade of his life? How did his painting evolve from naturalistic representations of Western scenes to loosely painted, colorfully toned compositions that conveyed more of a mood rather than a complete narrative? In conjunction with the museum’s exhibition Night and Day: Frederic Remington’s Final Decade, this program will focus on the transformation made in Remington’s painting style and techniques used to create his paintings. It will also consider the influences that shaped him as an artist working in New York City at the turn of the 20th century. Speaker: Scott Winterrowd, Director, Sid Richardson Museum