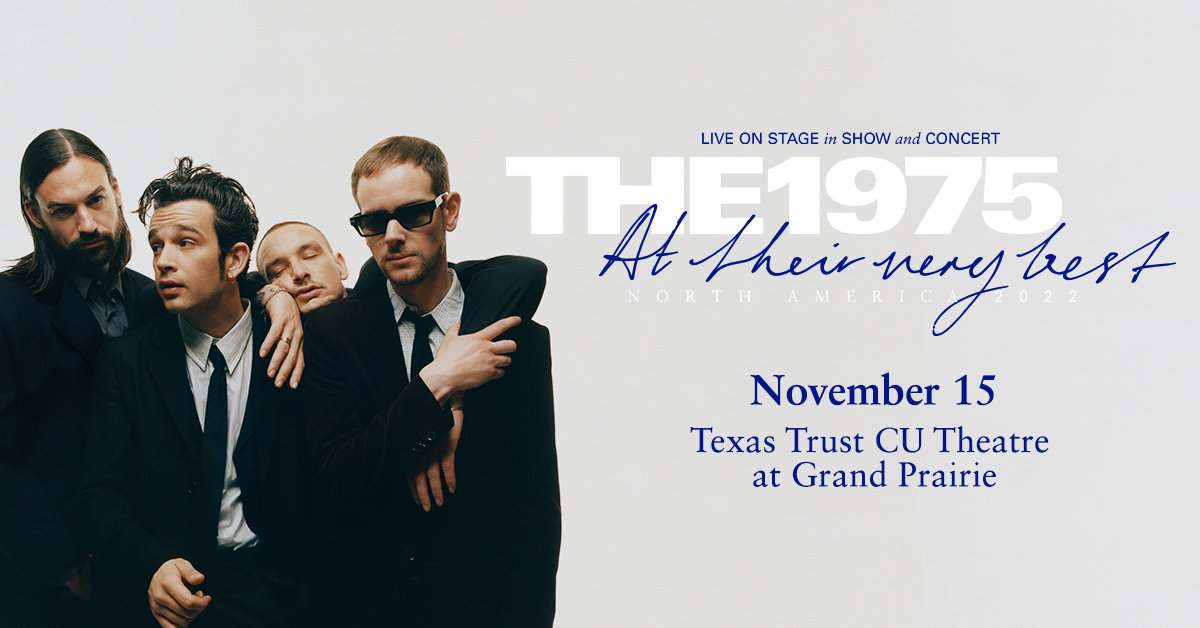 After four studio albums, there’s not much territory The 1975 hasn’t covered at this point. Throughout their tenure as a band, the English rockers have flirted with glossy pop, anarchist punk, gritty garage rock, electro-funk and country.
Catch them at Texas Trust CU Theatre on November 15.