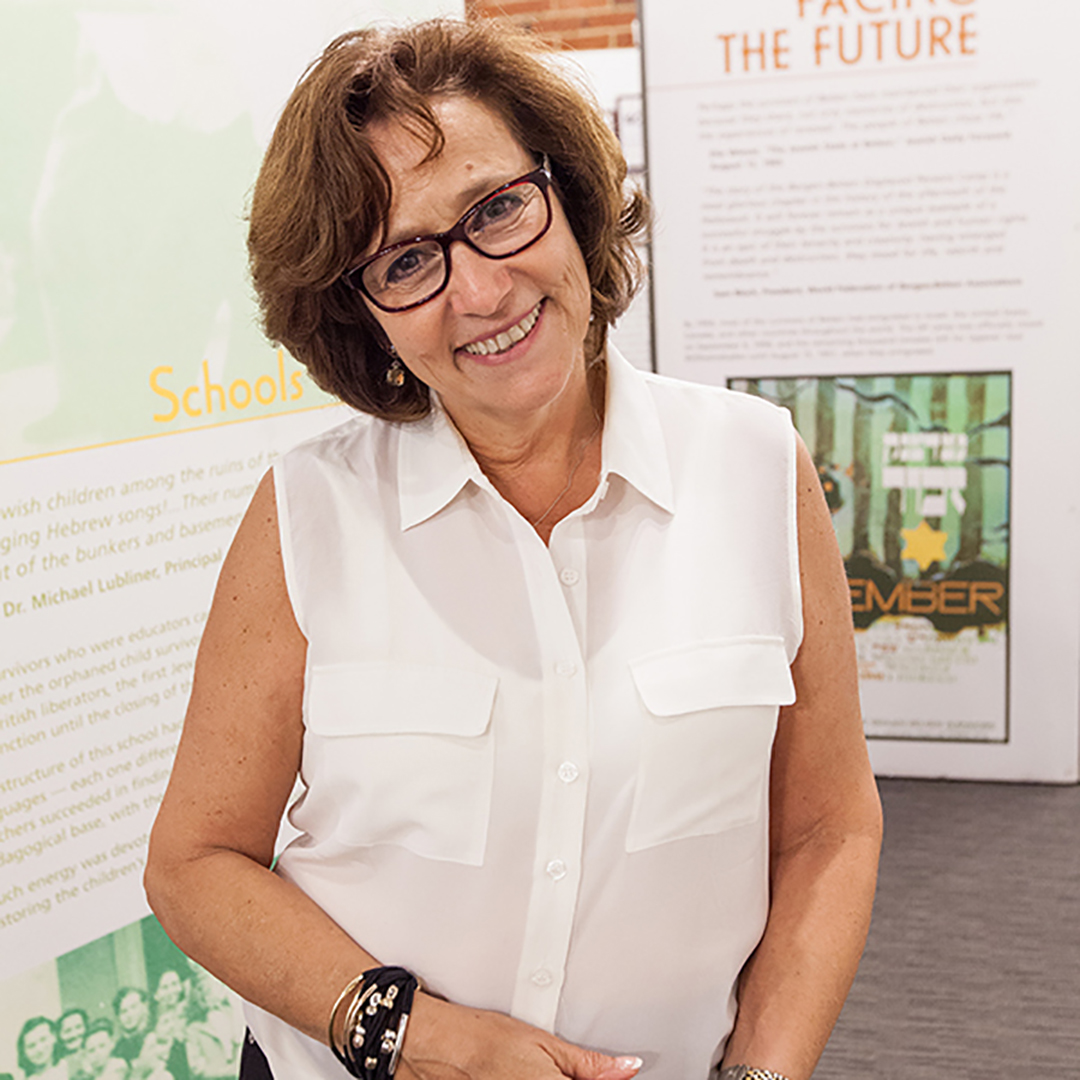 Julie Meetal Berman is the daughter of Holocaust Survivors Magda and Les Mittelman. Magda and Les were born in Hungary in 1923 and 1919, respectively. During the war, Les was conscripted into forced labor for the Hungarian army on the Eastern Front, but ultimately escaped and joined a resistance group. Magda and her family were confined to a ghetto before being sent to Auschwitz. She was ultimately liberated in Germany.