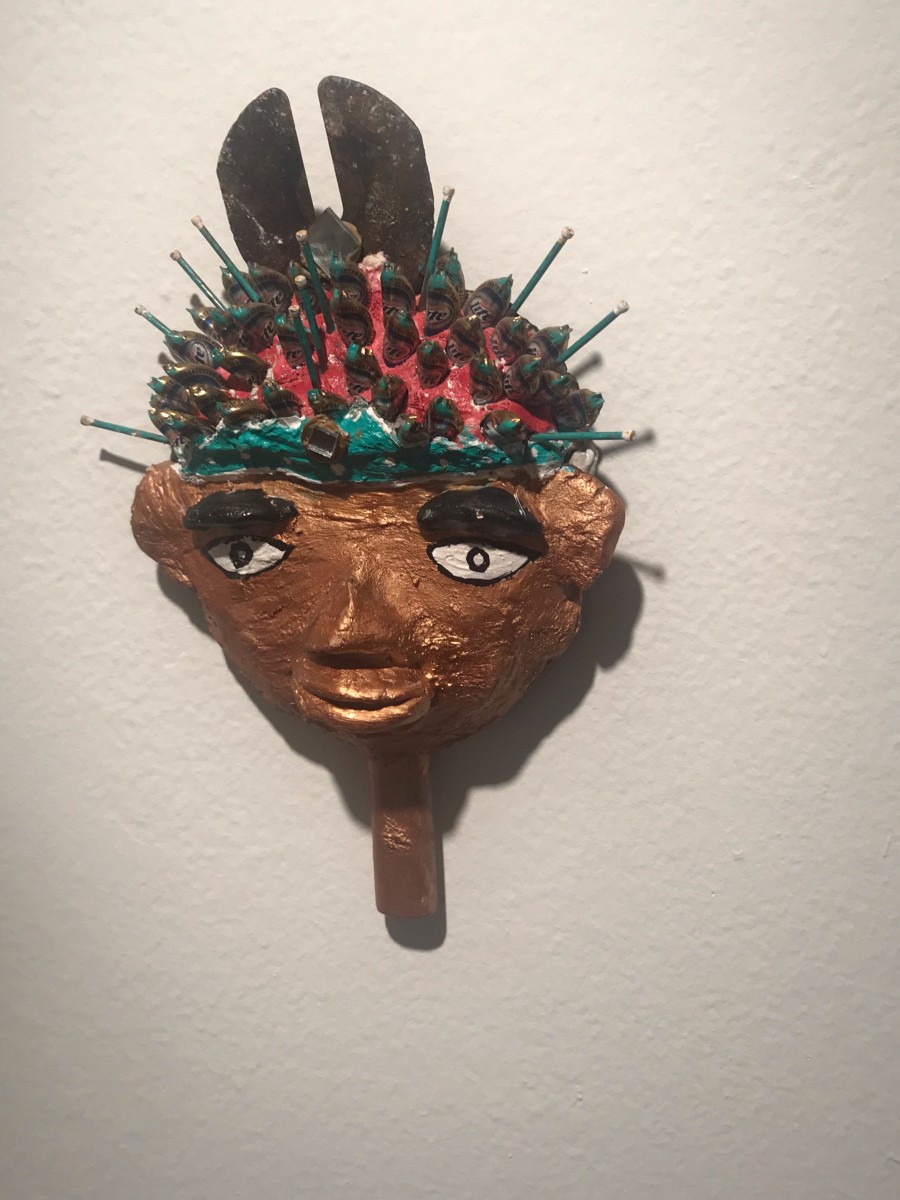 Fire! The Resurrection of Mr. Imagination

Fire! The Resurrection of Mr. Imagination is considered one of the most impressive bodies of work created by a self-taught artist.

The exhibition – featuring approximately 80 works by the late artist known as Mr. Imagination (born Gregory Warmack, 1948-2012) – sheds light on his extraordinary career and his triumph over destruction and tragedy. Several fires that resulted in the loss of his studio, pets, some of his artwork, memorabilia and art collection, allowed him to expand his own imaginary worldview. The exhibition is a tribute to his creative spirit as well as an investigation of his artistic journey.

Mr. Imagination's public career spanned more than three decades and his works are contained in many private and public collections in the U.S. and abroad, most notably Washington D.C.'s Smithsonian American Art Museum and Halle St. Pierre, in Paris.

Mr. Imagination's artworks, both large and small, are essentially composed of the detritus of everyday life – a triumph of the artist's restless eye, reclaiming spirit and deep humanity. Present as well are endless portraits of the artist, as his face graces nearly every work.