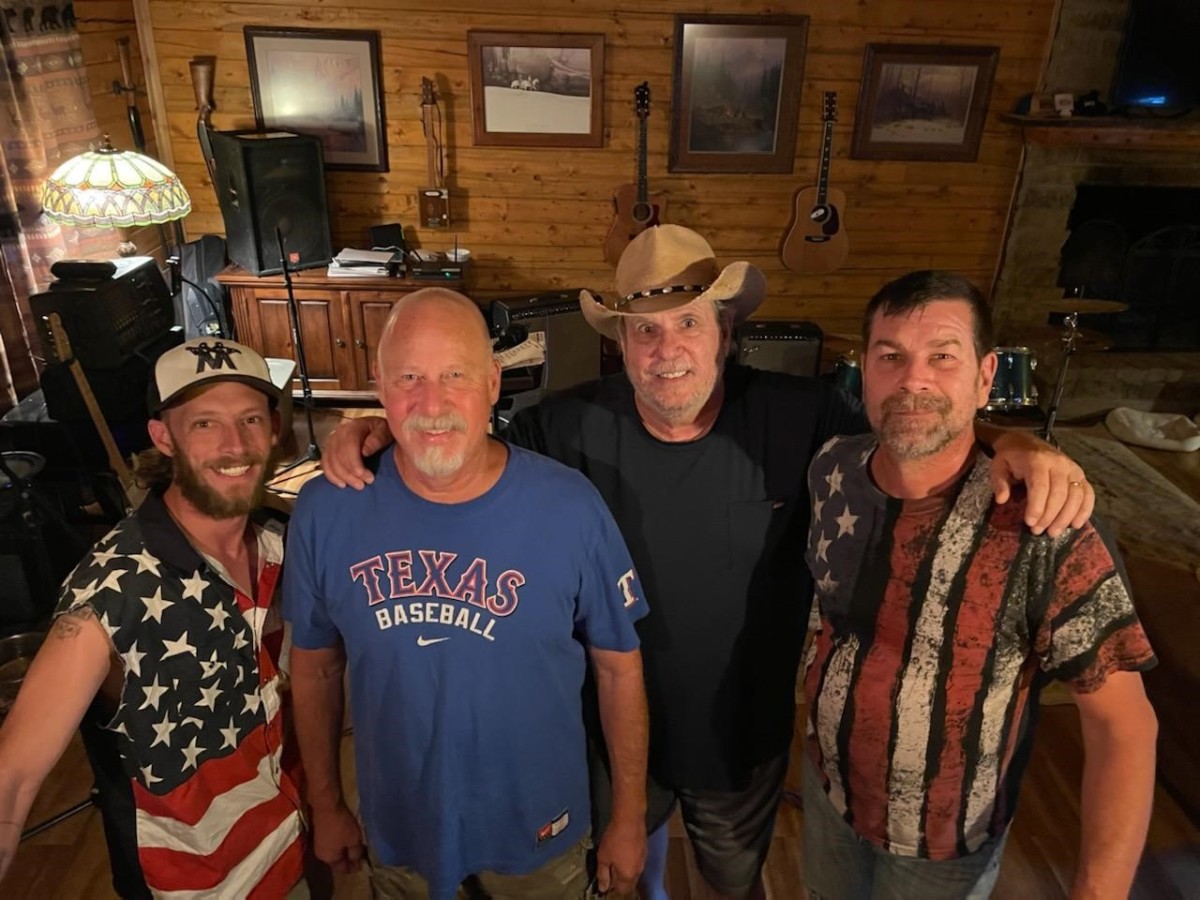 Randy Hopper and the Big Texas Boys, an exciting country band that combines the best of blues and rock, performs 7:30 p.m. Friday, August 12, at the Allen Public Library.  Admission to the program is free, and it will be web-casted live on allentx.swagit.com  .

A native Texan, Randy began playing guitar and writing country music as a teenager in Blue Ridge, Texas.  Some of Randy’s original songs include “The Cowboy Way” and “I Love Country Life.”  Playing with his band throughout Texas for the past 40 years, he has also performed with Zane Williams and other well-known musicians.

Big Texas Boys has played at the Cottonwood Festival in Richardson, American Legion post in Denison and Love and War in Texas. The band is comprised of Randy Hopper on guitar, Stan Ragsdale on bass, Andrzej Mielnicki on drums and Mark Lafon on guitar.  Their CD, Randy Hopper and the Big Texas Boys, will be available at the concert.

Sponsored by the Allen Public Library, the concert is free. The library is located at 300 N. Allen Dr.  Call 214-509-4911 for additional information.