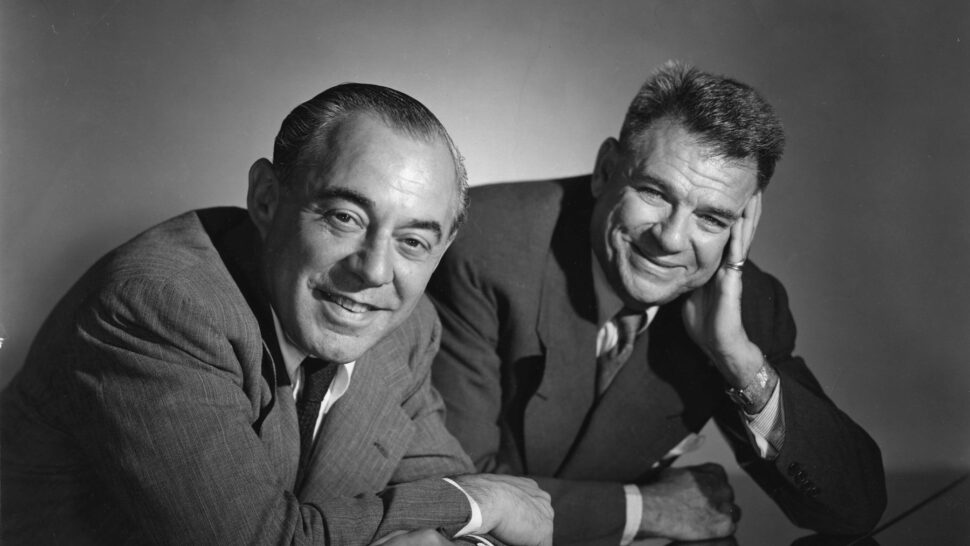 Harken back to the golden age of musical theater when one of the greatest writing duos in history had their heyday and launched a run of award-winning Broadway shows including Oklahoma!, Carousel, South Pacific, The Sound of Music and more. That's right, it's an all-Rodgers and Hammerstein performance as the FWSO highlights their catalog by playing some of the catchiest show tunes of all time.