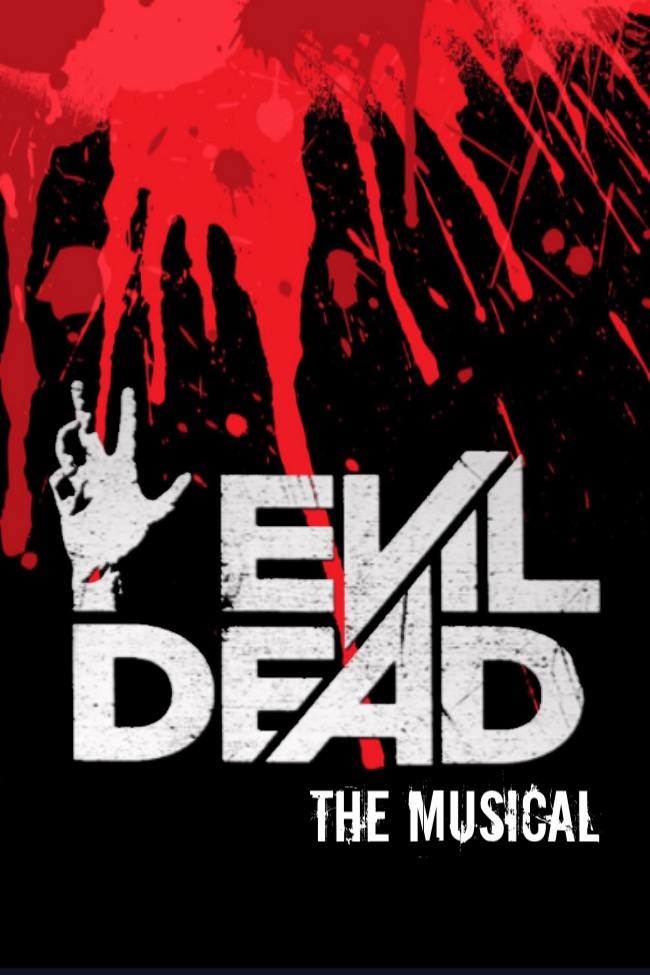 This hilarious show takes all the elements of the cult classic films The Evil Dead, Evil Dead 2 and Army of Darkness and combines them into one of the craziest theatrical experiences of all time. Five college students go to an abandoned cabin in the woods and accidentally unleash an evil force that turns them all into demons. It's all up to Ash (a housewares employee turned demon-killing hero) and his trusty chainsaw to save the day. Blood flies. Limbs are dismembered. Demons tell bad jokes ... and all to music. The songs in the show are completely off the wall.

​This show has fun with the horror genre and, in doing so, appeals to a wide audience. It's the only show with a "Splatter Zone"—a section of the audience that gets covered in fake blood. And with this combination of blood, jokes, cheesy effects and awesome musical numbers, Evil Dead The Musical is unlike any show you've ever seen. While the Evil Dead films are the definition of cult movies, as a stage show, Evil Dead: The Musical has become a cult sensation of its own.