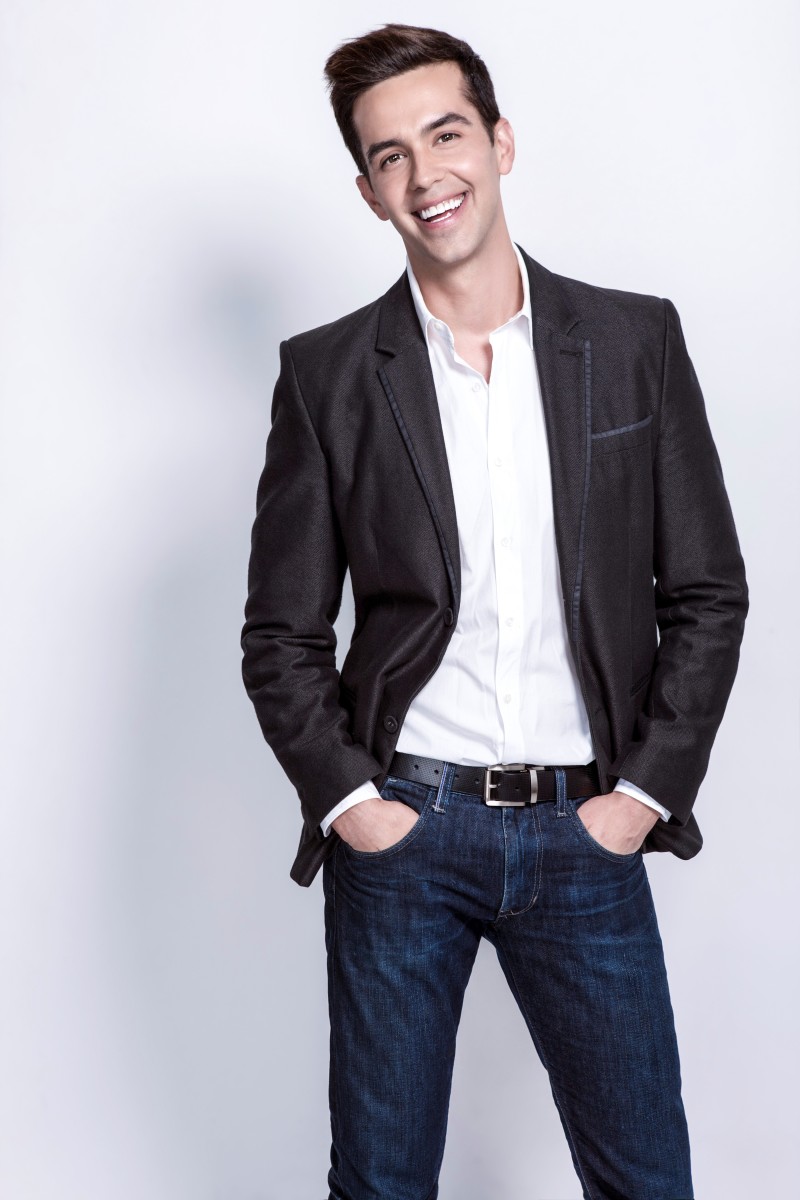 After performing to hundreds of sold-out houses across the nation on his critically-acclaimed inaugural tour, master magician Michael Carbonaro is taking the stage with a brand-new show! From his hit television series “The Carbon - aro Effect” on truTV, America’s favorite trickster makes a triumphant return to live performances, where he’ll conjure up a concoction of mind-blowing magic, hysterical offbeat shenanigans, and wonder for audiences of all ages. We’d say you have to see it to believe it, but you won’t believe a thing when you’re in the presence of Michael Carbonaro!