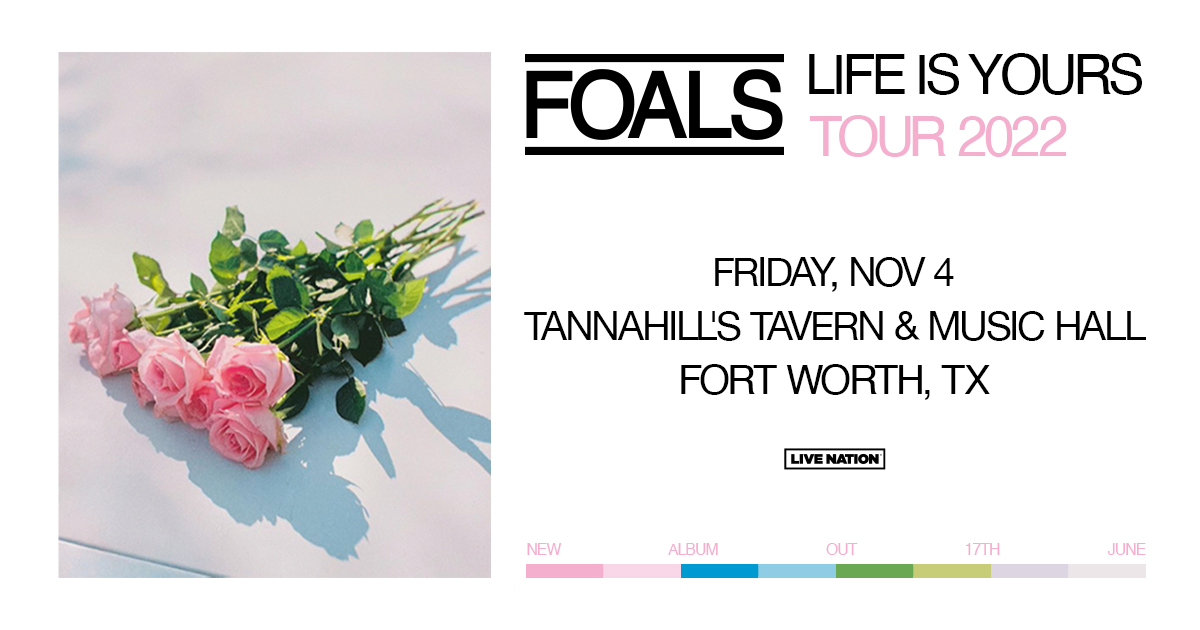 British-based indie rock band Foals was originally formed by Jack Bevan and Yannis Philippakis. The duo then brought in Andrew Mears, Walter Gervers and Jimmy Smith as additional members. Following the release of their first single “Try This on Your Piano” in 2006, Mears left the group to focus on his other band, Youthmovies. The remaining members of the group continued, along with new recruit, Edwin Congreave.

The group went on to release their first two major singles in 2007 with “Hummer” and “Mathletics.” Their debut album, Antidotes, was released in 2008, followed by  Total Life in 2010. Their most successful album is their 2013 release Holy Fire. They’ve also released a number of EPs from their live shows, including Live At Liars Club and two performances at the iTunes Festival in 2008 and 2010. The band also recorded and released a video of their performance at the Albert Hall.
Known for their stellar live show,  the band has undertaken a number of tours across the world.