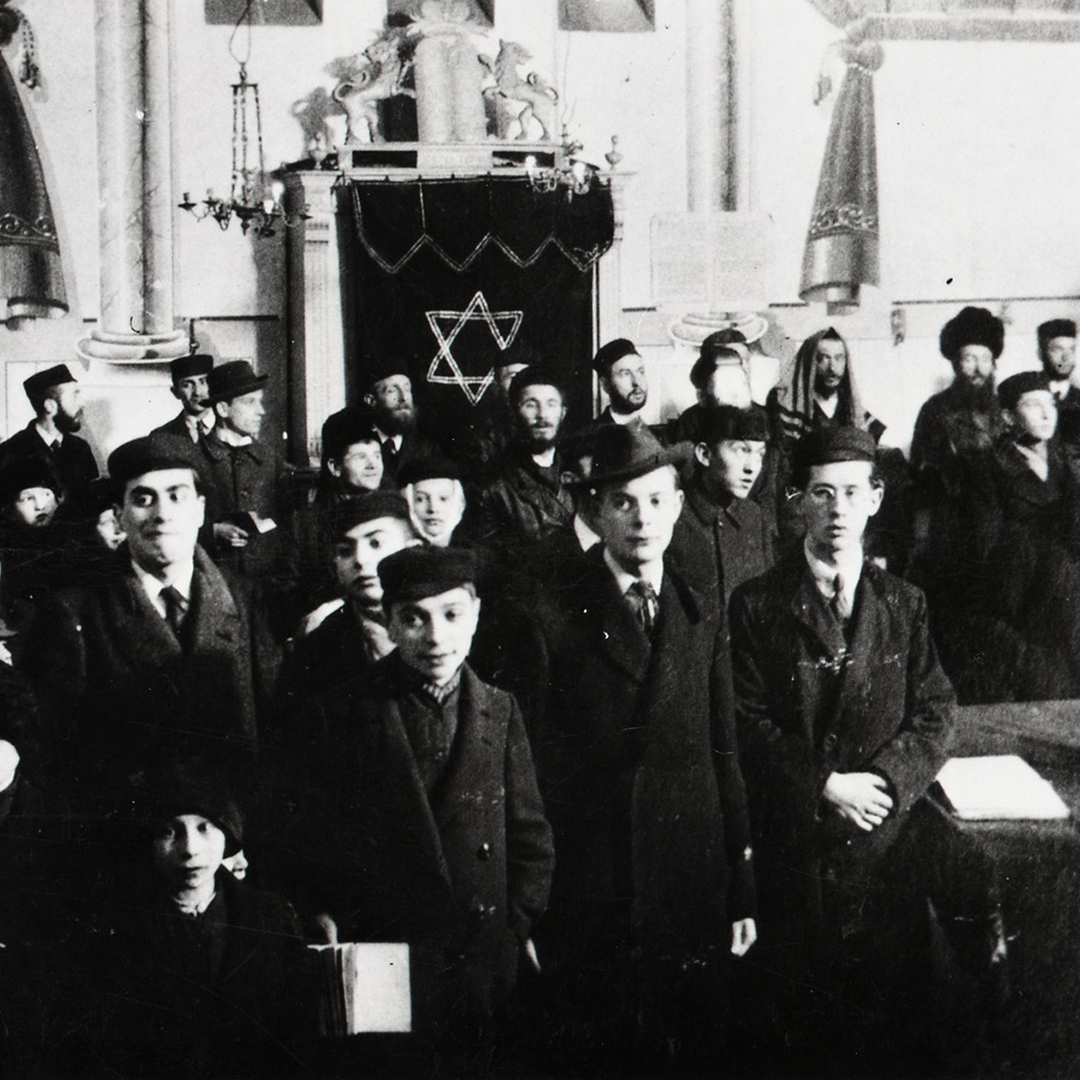 Religion has played a role in genocides throughout history. It has marked victim groups, disguised bystanders, influenced perpetrators, and inspired Upstanders. The moral charge put forth by many religions has been embraced and ignored in equal measure. Join the Dallas Holocaust and Human Rights Museum for a panel discussion with Dr. Steven L. Jacobs, Professor of Religious Studies at the University of Alabama; Dr. Timothy Longman, Professor of Political Science, and International Relations at Boston University; and Dr. Kate E. Temoney, Assistant Professor of Religion at Montclair State University on the impact on and influence of religion in genocide.